“This is a good day for the country and it’s a good day for Wisconsin’s federal contractors,” said John Rogers, chairman of WPI.  “Now that the President has signed the bill into law, it’s time for companies who have been on hold in trying to work with the government to re-engage.”

Omnibus spending bills are a combination of the 12 individual sub-committee spending bills in one massive package.  The FY14 Omnibus Spending Bill is the $1.012 trillion dollar bill that funds all aspects of the federal government, coming on the heels and as the result of the bi-partisan budget deal reached in December by Congressman Paul Ryan (R-WI) and Senator Patty Murray (D-WA).  It also follows the recent passage of the Defense Authorization Act.

The bill will provide roughly $572 billion dollars for Defense spending.

The Wisconsin impact includes two items that impact Ft. McCoy – one for a $17.5 million freight handling facility and the other for a $5.9 non-commissioned officers dining facility.  In addition, the Littoral Combat Ship (LCS), which has a significant impact for Marinette Marine, was funded at $1.7 billion but the future of the ships has not been decided and there are very real concerns about its future.

“For the Department of Defense and federal contractors this is a big deal,“ Rogers said.  “First, it lifts sequestration caps so that there will not be mandatory across the board cuts.  DoD will now have the ability to prioritize programs.  Second, it allows DoD personnel to start planning how they want to move forward and enables them to begin new programs.  Thirdly, as a practical consequence, DoD was holding back on decisions on spending in preparation for more cuts, this should eliminate that practice.”

While sequestration is over for the time being, overall spending for Defense is still down roughly $25 billion from previously budgeted levels.  And though there are still challenges, there are significant opportunities.

The Wisconsin Procurement Institute is a non-profit organization established in 1987, an outgrowth of then-Congressman Les Aspin’s efforts to help Wisconsin businesses win federal contracts, especially defense contracts. WPI’s mission is to assist Wisconsin businesses in creating, developing and growing their Federal, State and Local Government sales, revenues, profits and jobs.  It is led by Aina Vilumsons and is chaired by Rogers, a former high level Defense official, and the CEO of Capstone National Partners a Milwaukee-Washington DC based Public Affairs firm. 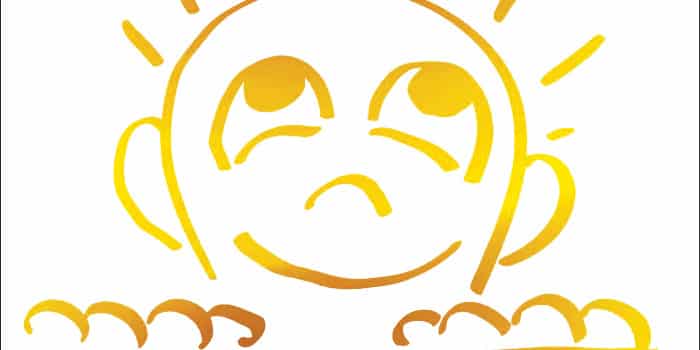 I am currently reading “A Curious Mind” by Brian Grazer (movie and TV producer) and...