March 15, 2013 Washington Report
SUSAN RICE, ACT II Washington Post writes, “Following her bruising almost-run for secretary of state, the U.N. ambassador is said to be the top contender to succeed Tom Donilon as Obama’s national security adviser.” RICHARD CORDAY, President Obama’s nominee to lead the Consumer Financial Protection Bureau and its interim director, played second fiddle to the bureau itself at a confirmation hearing Tuesday before the Senate Banking Committee, CBS News reports. Republicans have threatened to block Cordray’s nomination unless the agency is restructured and has its funding controlled by Congress. MARY JO WHITE, nominated to lead the Securities and Exchange Commission, spoke at the same hearing. Her confirmation is expected to proceed smoothly. PRITZKER MOVES CLOSER TO COMMERCE JOB In a new sign that Chicago billionaire Penny Pritzker might get the nomination from Obama for Commerce secretary, she announced on Thursday that she is resigning from the Chicago School Board, Politico reports. 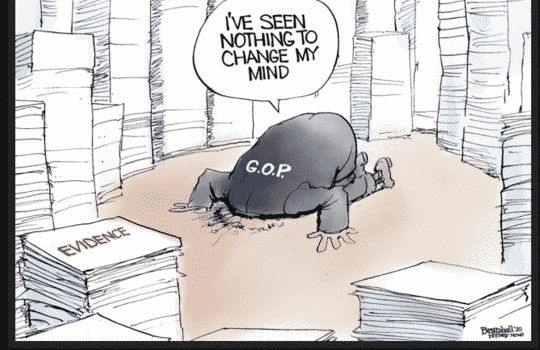 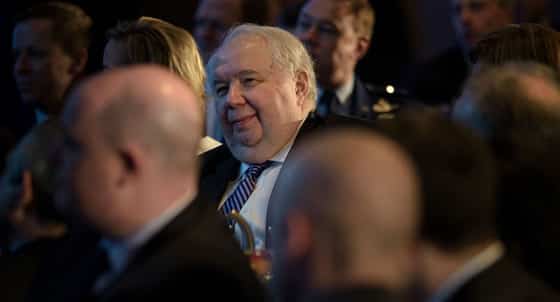