One of the biggest questions in the Senate is how the rules surrounding the filibuster will be changed. Senate Majority Leader Harry Reid on Thursday invoked the “nuclear option” which gives him the option of changing filibuster rules by 51 votes (rather then 67), but this can be done only on the FIRST DAY OF THE NEW SESSION. Here’s the catch. To buy time for further negotiations, he employed a circuitous procedure to keep the Senate in its first legislative day by sending the chamber into recess — rather than adjourning. This move “technically” keeps the Senate in session, preserving his option of pushing forward with the so-called nuclear option, delaying, if necessary, the fight until the week of January 22nd.  Got to love this! 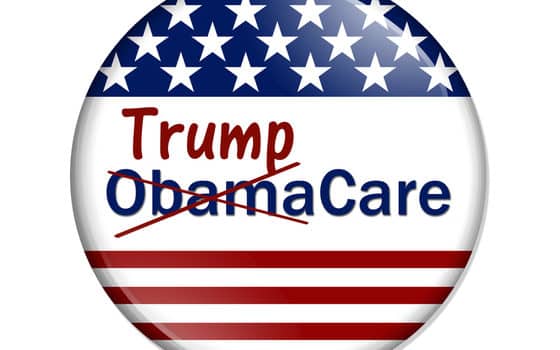