House Republicans left Washington on Wednesday morning for a retreat that will be focused on unifying the conference after the fractious fight over the “fiscal cliff,” and preparing for upcoming policy battles. GOP SEES SEQUESTER, NOT DEBT LIMIT, AS LEVER National Journal reports that, “Republicans appear to be willing to avoid a showdown over the debt limit and instead use the sequester as their main negotiating lever in upcoming fiscal fights with the White House and Senate Democrats. House Budget Committee Chairman Paul Ryan, R-WI, said Republicans at a closed-door retreat in Williamsburg were weighing a short-term increase in the country’s borrowing limit, giving all sides time to work on a broader fiscal plan in March that would include substantial spending cuts.” 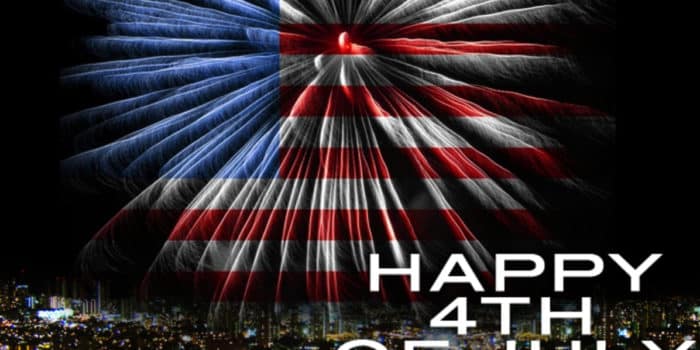 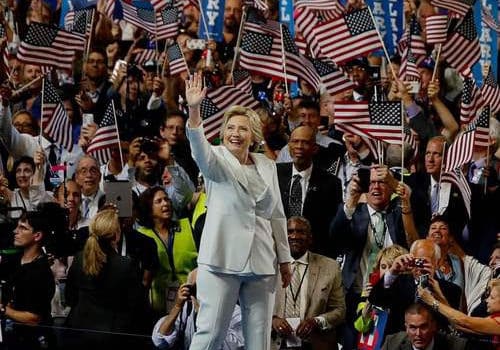