Definition of “compromise” – “an agreement or a settlement of a dispute that is reached by each side making concessions.”

And that’s what happened Tuesday night when the Chairs of the Senate-House Budget Conference Committee, Senator Patty Murray (D-WA) and Rep. Paul Ryan (R-WI) announced they had an agreement on the Budget. With the House scheduled to adjourn on Friday, we are hearing that the bill will come up for a vote today and will, in all likelihood pass both houses.

What this budget does is set spending levels for 2014 and 2015 and puts the budget process back on track, allowing for passage of the 12 annual spending bills (which can be passed as one bill, individually or in combination). Just to be clear, this doesn’t mean that the budget fights are over. Historically, once the topline number was agreed upon, then the battles began. The difference this year is that Congress couldn’t agree on the topline.

As the existing CR ends on January 15th, the appropriators have about one month to complete these spending bills or a new CR will have to be passed.

Most importantly, this deal provides about $63 billion in sequester relief over two years, split evenly between defense and non-defense programs.

This is especially good news for the military where the agreement will increase defense spending by $31.7 billion above the sequestration cap over the next two years — $22 billion front loaded in 2014. This will mitigate about half of the sequester cuts that were expected.As with all compromises, no one seems really happy with this agreement. The deal denies both sides what they want most – Republicans didn’t get entitlement changes and Democrats didn’t get any new taxes. Like it or hate it, this agreement shows that a bi-partisan agreement can be reached even with divided government. This is hopeful for the future. 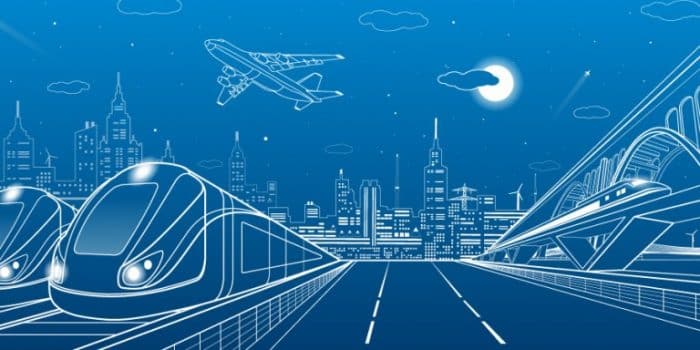