MARCH 29th, 1973 “Today marks the 40th anniversary of the last combat troops leaving Vietnam. They were returning to an America so angered by the ongoing war that soldiers were advised to change into civilian clothes on their flights home,” The New York Times reports. “Although the end of the Vietnam War is normally marked by the fall of Saigon two years later, Friday’s anniversary is an important marker for those who fought in the war.” Thank you to those who served. 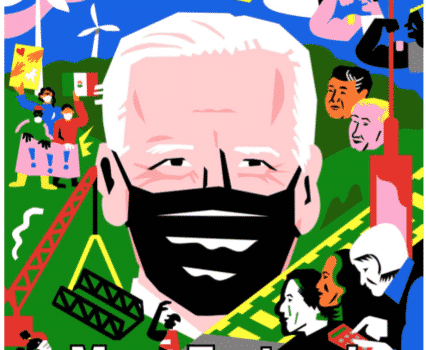 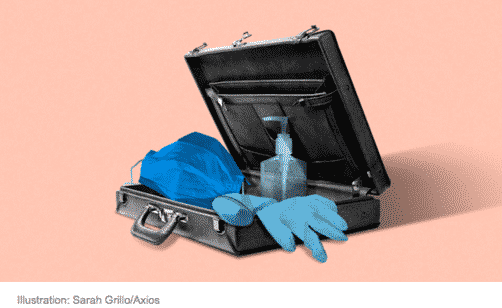