Jeremy Peters reports for the New York Times from the retreat in Leesburg, Va.: “After more than two trying years in the political wilderness, House Democrats who gathered here for their annual retreat are starting to appreciate a new political reality that few of them expected: They matter. It is one of the more notable aspects of the current House of Representatives, which is still controlled by Republicans and more deeply partisan than ever. With Democrats now in control of 200 seats, a handful more than they had in the last Congress, and Republicans often sharply split on big issues like spending and taxes, Democratic votes have been decisive in getting major legislation (Hurricane Sandy aid package and fiscal compromise) through the House. … Other issues that are equally threatening to Republican unity like gun laws and immigration changes will likely be on the agenda early this year, giving Democrats what they hope will be an even bigger opportunity to play a pivotal role both in shaping legislation and in deciding its fate.” 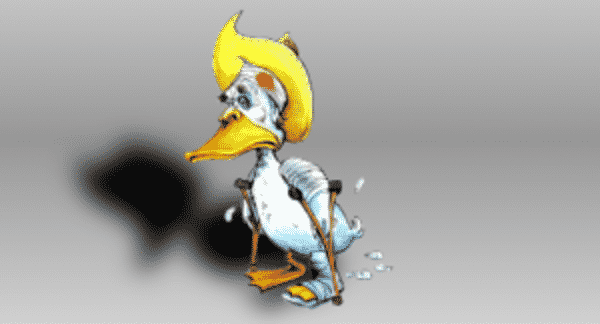