At Capstone, we are heartbroken over the events this week in Washington, D.C. To us — and I’m sure many of you — the Capitol is not just a building, it’s a sacred place. Congress, as a democratic institution — with all its imperfections — defines the greatness of America.

It is where, ultimately, hope lives.

And to see a mob deface it in this most egregious way, I can only describe feeling overwhelmingly sad. And really angry.

As Yamiche Alcindor, White House correspondent for PBS NewsHour said, “We all knew President Donald Trump’s term would end badly.  It had to. There were just too many lies. Too many conspiracy theories. Too many times where journalists searched their syllabuses for new ways to say “unprecedented” and where Americans across the country sat aghast learning just how low we could go in our own eyes and in the eyes of the world.”

Ever the optimist, I know we will come through this and look forward to sharing the Washington Report with you in 2021. 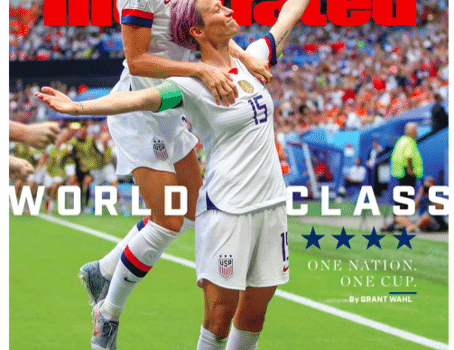 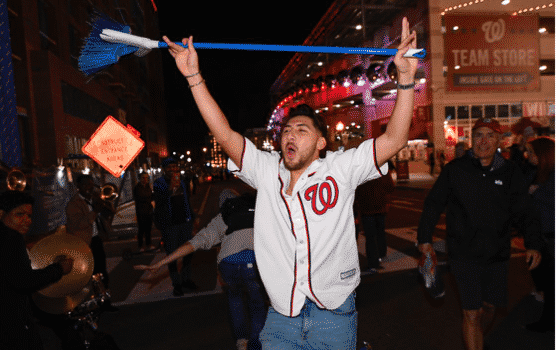