Congress wraps up its final legislative day before its August recess today. The House and Senate are scheduled to return to Washington on Sept. 9.

CONSERVATIVE PURITY BECOMES HARDER TO DEFINE The Fix writes, “Paul vs. Christie. A Senate fight about defunding Obamacare. A House divide over NSA surveillance. In the span of a week, a trio of substantial rifts in the Republican Party have been laid bare.

WHAT DOES IT ALL MEAN? In short, if Republicans are looking for a conservative purity test when it comes to evaluating its candidates, they aren’t going to find one.…what’s most notable about the current debate is that there is really no favorite or underdog — only a jumbled mess. A recent vote in the House revealed as much. Ninety-four Republicans voted to restrict how the NSA collects phone records (the Paul view), while 134 voted against it (the Christie view). That’s a pretty even divide over an issue that just a few years ago would have produced near unanimity in GOP circles when the hawks dominated. …Even in the normally more cordial Senate, a schism has developed in the GOP Conference. The fight is over how best to combat Obamacare. A proposal backed by Sens. Mike Lee (R-Utah), Ted Cruz (R-Tex.), and Marco Rubio (R-Fla.) to reject any budget or continuing resolution measure that spends even a penny funding the health-care law has been derided — in no uncertain terms — by the likes of Sens. Tom Coburn (R-Okla.), Bob Corker (R-Tenn.), and Richard Burr (R-N.C.).

WITH BOTH ENDS OF THE GOP POLITICAL SPECTRUM UNHAPPY Republican leaders and potential presidential candidates looking to broaden their appeal are left confused. Are Republicans unhappy because their party has been too conservative or not pure enough? The answer, quite simply, isn’t clear, and it’s part of the reason why we are seeing prominent Republicans come down very much on the opposite sides of these issues.

WHAT IT MEANS FOR 2016 …likely no candidate can credibly lay claim to being the one “pure” conservative Republican — not Paul, not Christie, not Rubio. There are simply too many evenly divided battles over issues that don’t fit neatly on the conservative spectrum. And for each of these candidates, there will be something for conservative voters to dislike.”

MORE PROOF Thursday’s thud vote pitted Senate Minority Leader Mitch McConnell against fellow GOP Sen. Susan Collins. It was a lopsided outcome with McConnell convincing every Republican but Collins to filibuster the transportation spending bill.Politico writes, “Asked if McConnell’s upcoming primary fight with a tea party challenger might have something to do with the pressure, Collins toldPolitico, “I can’t speculate on why. All I can tell you is he has never worked harder against a member of his own party than he did against me today.”

YOUNG REPUBLICANS WANT CHANGE The AP reports, “[Jason] Weingartner (newly elected chairman of the Young Republican National Federation) and other under-40 activists at a recent national young Republican gathering in Mobile said their party must follow an all-of-the-above approach. Their assessment goes beyond the more general prescriptions that many party leaders, including Reince Priebus, the RNC chairman, have offered since November, when Republicans lost the popular vote for the fifth time in the past six presidential elections.”

SENATE 2014 DEFENSE SPENDING BILL The Hill writes, “The Senate Appropriations subcommittee on Defense passed a $594.4 billion bill that keeps Pentagon spending at pre-sequester levels in 2014. The bill, which includes $516.4 billion in base defense spending and $77.8 billion in war spending, does not take sequestration into account, following the same path as the other three Defense bills Congress has moved this year. The bill cleared the Senate Appropriations Committee Thursday.

WHERE THE RUBBER MEETS THE ROAD If sequestration is not averted, the Pentagon’s 2014 budget proposal would face a $52 billion cut.

PRO-DEFENSE BLOC CRUMBING IN US CONGRESS Defense Newswrites, “Time and again, the US House last week considered amendments to a Pentagon spending bill. And each time, unlikely coalitions of Republicans and Democrats voted to divert funds from Afghanistan projects, slash war spending — and nearly kill a controversial anti-terrorism program. … On an amendment that would have defunded controversial surveillance programs run by the NSA, Republicans clashed with Republicans, further exposing a divide that began in 2010 between the parties’ tea party privacy hawks and the old-school national security hawks.… “While ultimately not successful, this vote showed that more than 200 members of Congress — including the author of the Patriot Act — oppose these programs,” said David Segal, executive director of Demand Progress, a civil liberties organization. These programs barely survived after a full-court lobbying campaign by the White House, the intelligence community and the NSA proper.”

SPEAKING OF THE QDR The Quadrennial Defense Review (a legislatively-mandated review of DOD strategy and priorities), due to Congress in February 2014, will start early this fall, a senior defense official told reporters. “The Strategic Choices and Management Review, unveiled Wednesday, was intended to help “anchor the upcoming QDR, which will assess our defense strategy in light of new fiscal realities and the many threats and complexities and uncertainties of this new century,” Hagel said.

MANNING VERDICT via Politico, “A military judge Tuesday acquitted Pfc. Bradley Manning of aiding the enemy – the most serious charge the Army intelligence analyst faced for leaking hundreds of thousands of classified military reports and diplomatic cables. Manning was convicted on all but one of the lesser charges considered by the judge, Army Col. Denise Lind, in connection with the website WikiLeaks’s receipt of the largest breach of classified material in U.S. history.”

JUDGING THE (UN)PRODUCTIVITY OF THE 113TH CONGRESS The Fixwrites, “Senate Majority Leader Harry Reid adjourned the Senate Thursday evening by thanking colleagues for a productive work period. “None of us got what we wanted, but we all got something,” Reid said.

FACT CHECKThe last session of Congress, the 112th, was the most unproductive ever (or at least since 1948, when we started measuring these things). Six months in, the 113th looks like it could be even worse (or better, depending on how you view what Washington should — or shouldn’t — be doing.) Twenty-two bills have been passed by Congress and sent to President Obama for his signature since Congress convened in January. That’s a little less than the 28 passed by August in the previous Congress. More info.

WE LIKE MIKE Politico writes, “Republican senators are nearly united in their response to Liz Cheney’s challenge to their low-key Wyoming colleague: We like Mike. That is Mike Enzi, the three-term senator from the Cowboy State who was otherwise on a glide path to reelection until the daughter of the former vice president recently announced she will challenge him in the 2014 GOP primary. Despite the clout of the Cheney name in Washington, nearly the entire Senate establishment is backing Enzi – moderates, conservatives and the Senate GOP leadership team. And that unity could help Enzi surmount a very bloody fight next year.

“CONVENTIONAL WISDOM holds that Senator Mike Enzi’s roots and the fact that Liz Cheney is a carpetbagger give the incumbent a big lead. But in a state with a population smaller than Milwaukee, the war over a Senate nomination comes down to a ground battle, rather than an air war. Just 105,000 voters cast a ballot in the 2010 WY GOV primary, which now-Gov. Matt Mead won by fewer than 1,000 votes. Enzi leads early polls, but if Cheney gets within 10 points, she only needs to find 10,000 voters to make up the difference.

THE HILL’S 50 MOST BEAUTIFUL PEOPLE In case you’re interested.

TOO MANY “FIRSTS” TO MENTION Ex-Rep. Lindy Boggs (D-LA), a true pioneer woman in politics has died at age 97! She filled her husband’s seat in the House after his plane disappeared and went on to serve 18 years as a tireless advocate for women and minorities. 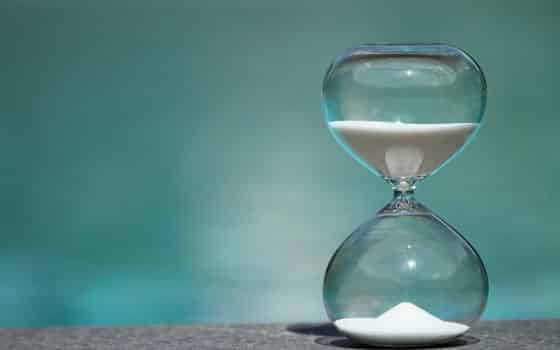 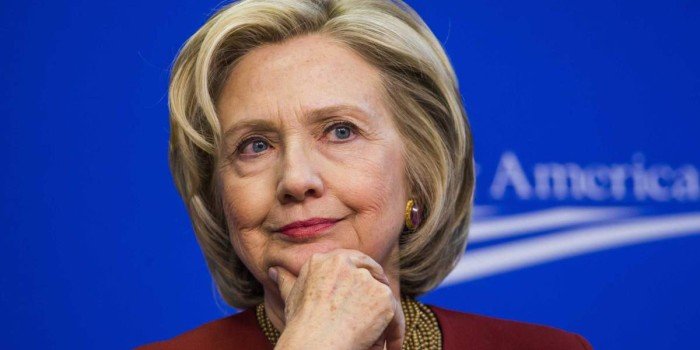