State of the Union Wrap-UP

State of the Union Wrap-UP

From The Fix, “President Obama set the tone for his second term Tuesday … polls suggest most of his big proposals have broad public support. That doesn’t mean, of course, that Congress will pass the bills, but it does suggest that the president is pushing ideas that the American public is broadly receptive to.” Including: “Increasing the minimum wage Americans are overwhelmingly in favor of increasing the minimum wage. In fact, a Public Religion Institue Poll in 2010 showed that two-thirds of Americans would like to see the minimum wage at $10 an hour — including 51% of Republicans. A path to citizenship and tougher border security Obama called for a path to citizenship for illegal immigrants that includes a penalty and for going to the end of the line, behind immigrants that have begun the process legally. He also called for increasingly tough border security. Both are popular, but stricter border security is basically a no-brainer, with 83% in a recent Washington Post-ABC News Poll in favor. A clear majority support, 55% support a path to citizenship in the same poll. Only “modest” Medicare and Social Security reforms The president said the cost of the looming sequester should not be shifted to the nation’s entitlement programs, and Americans tend to agree. Poll after poll shows Americans don’t like basically any changes that could scale back their Medicare and Social Security benefits, with more than 80% opposing such changes to both programs. Increased gun control Obama name-checked increased background checks — which are hugely popular, even among gun rights supporters. Polling has repeatedly shown that the assault weapons ban has around 50% support but it appears very unlikely to pass in Congress, and thus the administration has been emphasizing that background checks are the key piece. Increased infrastructure spending This is an old standard for Obama, and the American people support it. A Post-Kaiser Family Foundation Poll last year showed 63% thought increased spending on roads, bridges and other public works projects would help create jobs.” 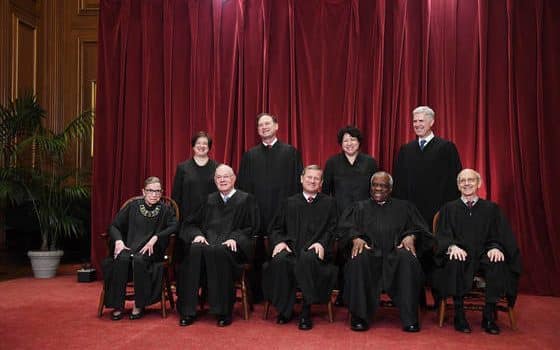 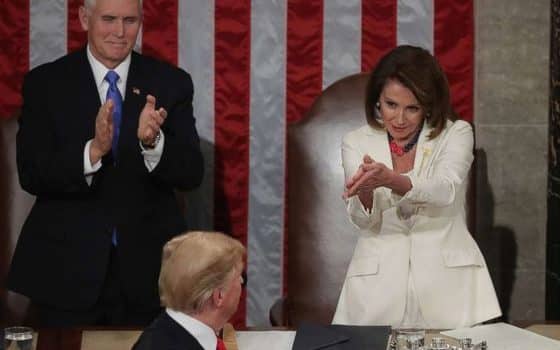