SOTU Lands With a Thud in Congress

SOTU Lands With a Thud in Congress

February 15, 2013 Washington Report
FirstRead notes that, “President Obama laid out nearly two dozen proposals, … but his speech was met by a brick wall of Republican opposition. … “Following four years of this president’s unwillingness to challenge liberal dogma, we got more of the same,” McConnell said. That echoed House Speaker John Boehner’s charge yesterday that the president didn’t have “the guts” to challenge his base and make spending cuts to fix the budget. … McConnell rejected Obama’s call for increased infrastructure spending and his push on climate change, instead noting that Obama didn’t mention the Keystone Pipeline or coal, which he called “proven and reliable.” McConnell and House Speaker John Boehner (R-OH) also dismissed Obama’s call to increase the minimum wage to $9 an hour.” 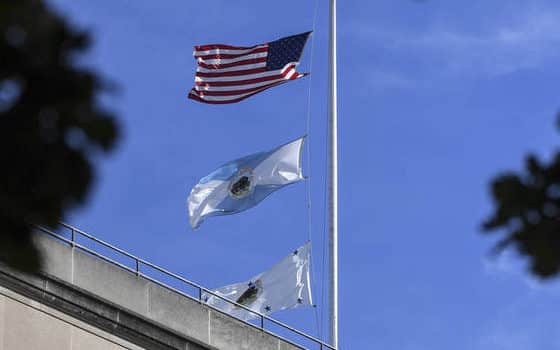