The Wall Street Journal reported that the Federal Reserve’s “beige book” economic update confirmed on Wednesday that the housing market is starting to pick up. All 12 Fed districts that contribute to the economic update reported sales increasing in late August and September and prices rising or holding steady.

And Barclays wrote in a research note on Tuesday, that the anemic housing market was just beginning to climb back from its free fall during and after the Great Recession. But, the good news, it is climbing, and at a rate fast enough that it appears to be helping the weak recovery avoid a back-slide into recession. 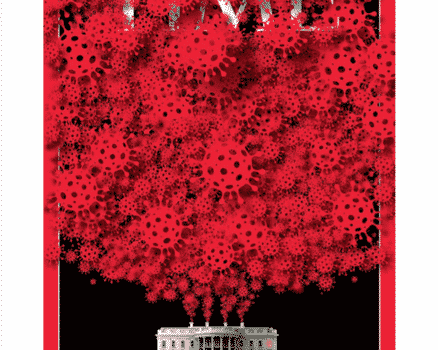 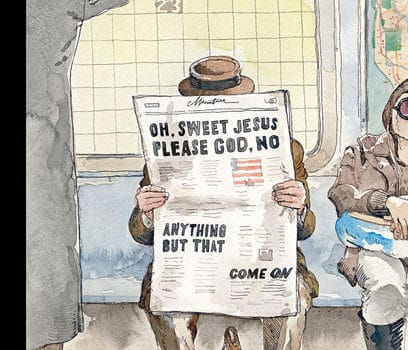