FirstRead writes, “Benghazi/IRS/AP stories over the past week have had this additional impact for the Obama White House: They’ve sidetracked the other issues that President Obama has wanted to discuss. (Frankly, they’ve also sidetracked us in media, too.)  … Oh, there was another piece of news from Tuesday that the White House would have enjoyed to tout — the budget deficit, according to the Congressional Budget Office, is estimated to fall to its lowest level since 2008. (“The CBO “now predicts” a ’13 budget deficit of $642B, “more than” $200B “below” its Feb. estimate …” (AP) “But what are the stories still being discussed in Washington? The IRS targeting conservative-sounding groups. The Justice Department getting the AP’s phone records in a national-security leak investigation. And the Obama administration revising those Benghazi talking points. A TEMPORARY DISTRACTION OR A LONG-TERM ONE? The last four presidents to win second terms saw their ability to drive a legislative agenda get stopped in its tracks in 18 months or less. For Nixon, it was about six months before Washington gave up; Reagan got tax reform done and then Iran-Contra came; Clinton got a year until Monica broke in Jan. 98; and George W. Bush’s second term legislative push ended before Labor Day of that first year. YES, THE DANGER IN OVER-ANALYZING The First Read writes, “Despite all the controversies facing the administration — and how they have sidetracked its agenda — there is a danger in over-analyzing what has occurred in the past week. After all, the White House has faced even more trying times over the past four and a half years (the U.S. economy in free-fall, the BP spill, the debt-ceiling debacle of 2011), and all of those stories now seem like distant memories. And while some are saying that Washington has turned on Obama, we have this question: When has Establishment Washington ever been a fan of how Team Obama has responded to crises and controversies?” WARNING FROM REPUBLICAN TO REPUBLICAN Conservative columnist Charles Krauthammer warns Republicans not to overplay their hand. “The one advice I give to Republicans is stop calling it a huge scandal. Stop saying it’s a Watergate. Stop saying it’s Iran Contra. Let the facts speak for themselves. Have a special committee, a select committee. The facts will speak for themselves. Pile them on but don’t exaggerate, don’t run ads about Hillary. It feed the narrative for the other side that it’s only a political event. It’s not. Just be quiet and present the facts.” 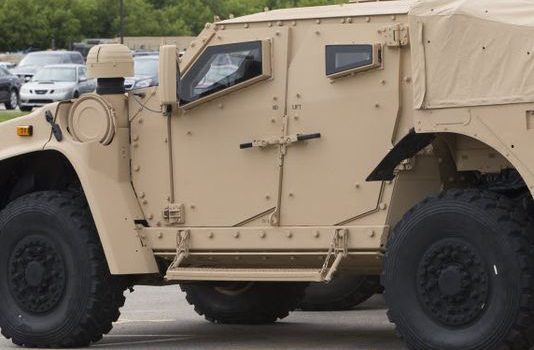