from the Treasury Inspector General for Tax Administration’s report, The Fix writes, (1) “The campaign targeting conservative organizations seeking tax-exempt status lasted 18 months, during which “no work was completed on the majority of these applications for 13 months.” (2) None of the 298 applications the IG reviewed were actually rejected: As of Dec. 17, 2012, 108 had won approval and 28 were withdrawn. But many of these applications experienced long waits… (3) The decision to focus on groups with conservative-sounding names originated in the Cincinnati field office, known as the  “Determinations Unit.” In May 2010, the office “began developing a spreadsheet that would become known as the ‘Be On the Look Out’ listing,” otherwise known as BOLO. The unit sent around its first BOLO listing in August 2010, and by June 2011 the criteria for singling out groups included not only the words “tea party” but “9/12″ and “patriot,” as well as “statements in the case file [that] criticize how the country is being run.” Out of all the cases the IG reviewed, 72 were from tea party groups, 13 from those with “patriot” in their name, and 11 with “9/12″ in their title. (4) When the head of the tax-exempt organizations division, Lois G. Lerner, objected to the criteria being used by the Cincinnati office in late June 2011, it jettisoned that approach and adopted a broader definition focused on the “political, lobbying, or [general] advocacy” activities of applicants. But six months later, the unit adopted a new set of criteria — including targeting groups that sought to educate Americans on the U.S. Constitution and Bill of Rights — “without executive approval because they believed the July 2011 criteria were too broad.” (5) Some of the Cincinnati office IRS workers who were making calls on whether applicants passed the test for receiving tax-exempt status didn’t fully grasp the legal distinctions between certain categories. According to the report, the front-line employees “showed a lack of knowledge in the Determinations Unit of what activities are allowed” for tax-exempt organizations. 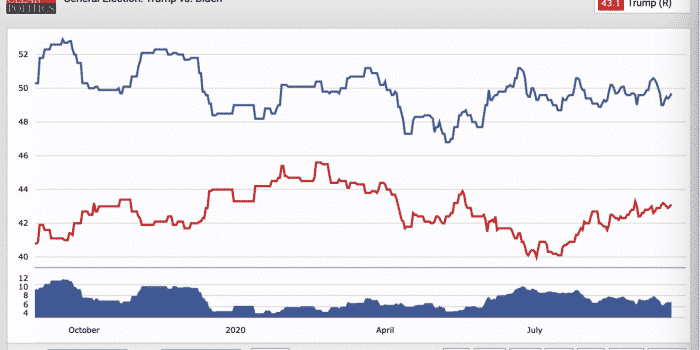