April 3, 2013 Washington Report
National Journal reports, “Could the “senator from Wall Street” become the “chairman from Wall Street?” It’s the question being asked in the wake of the announced retirement of Senate Banking Committee Chairman Tim Johnson (D-SD). Johnson’s departure frees up the gavel on the influential panel and sets off a chain of musical chairmanships that won’t be finalized until 2015. The leading contenders for the influential Senate Banking Committee chairmanship are Chuck Schumer and Sherrod Brown, a progressive Ohio Democrat who has made it clear he wants to break up the nation’s biggest banks.” 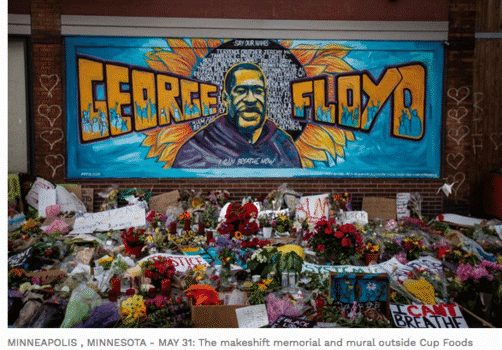