Former Sen. Warren Rudman, a feisty centrist Republican from New Hampshire, died on Monday. Rudman was of a breed that’s rare in Washington today: the New England Republicans, as tight on fiscal discipline as they were generous in recognizing individual liberties. As National Journal’s John Aloysius Farrell writes, “Rudman performed one final service to the Republic: at a moment when the capital seems mired in avarice, self-indulgence, and partisan rancor, his death reminds us that it doesn’t have to be this way.” RIP 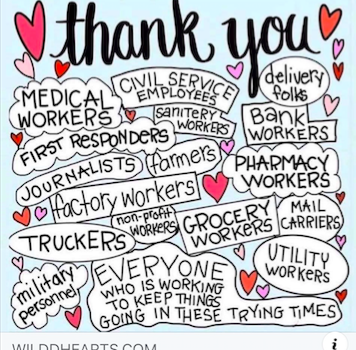