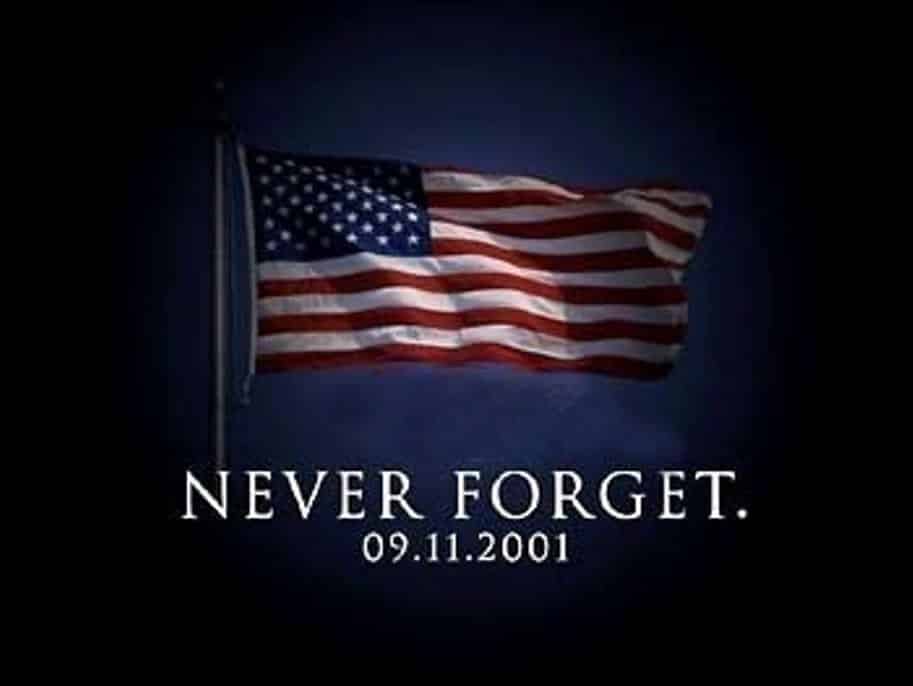 My wife, Mary, and I went out to dinner last Friday which happened to be 9/11/15. We were talking about our memories of that day: In 2001, she was working for the Department of Treasury and I was Congressman Ron Kind’s chief of staff; her office was across from the Jefferson Memorial and I was on the 7th floor of Longworth HOB.

Shortly after the second plane hit the Towers, a congressman from the side of the building with views to the Pentagon came running in our office to tell us that a DC building had been hit (we didn’t know at the time that it was the Pentagon). I called Mary and told her they need to get out of their building. As all the senior managers were on an offsite, Mary was among the most senior onsite and started calling for people to evacuate. At the same time all of the Hill staff were evacuating the buildings and no one really knew where to go. We ended up in the park behind Longworth.

What struck Mary and me in our reminiscing, and the reason for me writing this, was how incredibly well everybody treated each other. The exiting of buildings and for Mary, getting out of the city was done quietly, efficiently and politely. Almost nobody was trying to push or honk their way to the front of the line. People knew they were in this together and acted accordingly.

For the weeks and even months that followed the people around the Nation acted in the same vein. We were one Nation, indivisible. Even our normally polarized Congress pulled together for a while and sang together on the Capitol steps.

Today, in 2015, not so much. We are facing the most polarized Congress in history that looks like it’s heading for its second government shutdown in a year. Congress is suffering the worst approval ratings that I’ve ever seen. Our most experienced presidential candidates on both sides of the aisle aren’t trusted by the electorate. Our media is in a constant feeding frenzy for ratings causing candidates fighting for some sort of traction to resort to more and more outrageous positions and statements just to get in to the news cycle. People are becoming more divided along racial, ethnic, religious and economic lines which, in the end, limits the possibility for political discourse…and so on.

We are better than this! We’ve proven that over and over throughout the course of history. We proved it in the aftermath of 9/11. We need leaders who will lead rather than tearing down. We need to find our way back together again. One Nation, indivisible.

Alan MacLeod manages Capstone National Partners Washington, DC office where he is the strategic lead for CNP clients. Alan represents the Washington, DC interests of high tech corporations, nationally known universities and research institutions and a variety of other clients. His relationships with Federal Agencies, on Capitol Hill and the Administration have developed over more than 25 years working in and around Washington, DC in public affairs and the political arena.