Bloomberg writes, “Barack Obama is the first president in more than five decades to win at least 51% of the national popular vote twice, according to a revised vote count in New York eight weeks after the Nov. 6 election,” “The president nationally won 65.9 million votes — or 51.1% — against Republican challenger Mitt Romney, who took 60.9 million votes and 47.2% of the total cast, according to data compiled by Bloomberg. Obama is the first president to achieve the 51% mark in two elections since Republican Dwight D. Eisenhower, who did it in 1952 and 1956, and the first Democrat to do so since Franklin D. Roosevelt, who won four consecutive White House races. MORE TRIVIA Wednesday was the day in 1974 that President Richard Nixon signed into law legislation that required states to limit highway speeds to 55 mph. Congress repealed it in the mid-1990s, so you won’t have Nixon to kick around for your next speeding ticket. 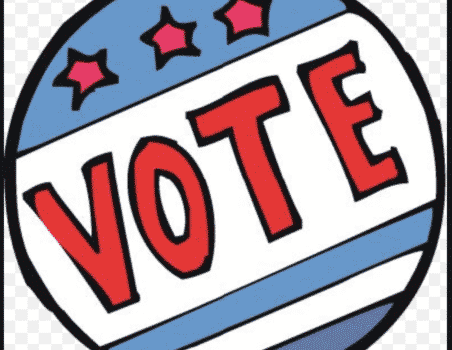