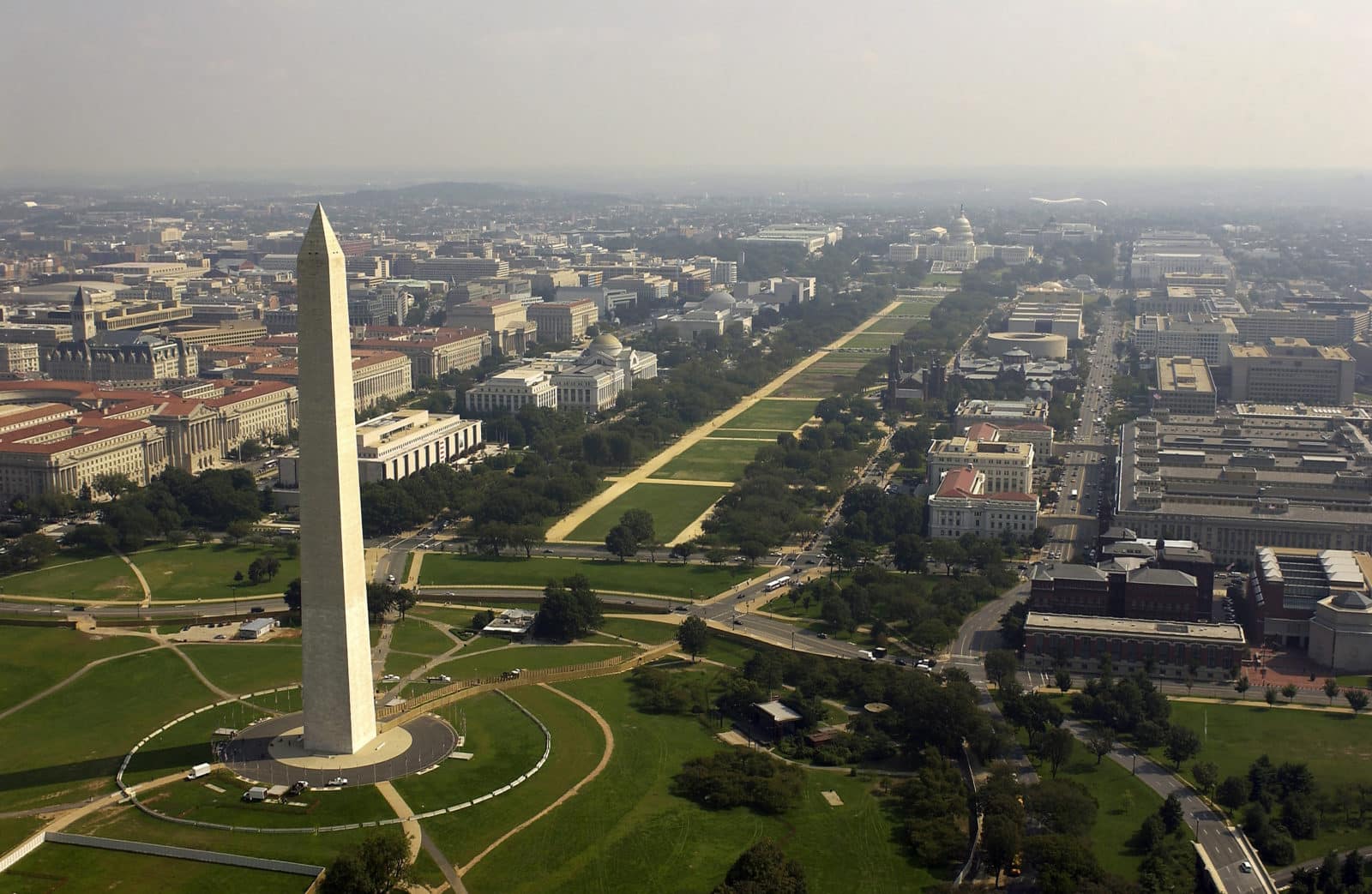 Look for some stressful times in Washington over the next month.

With the GOP conservative base wanting to amp it up over the Planned Parent Hood issue, the President’s vowed veto threat of the Defense Bill, funding for the government set to expire on September 30 and the need to raise the debt ceiling the only thing one can count on is the rise in blood pressure.

Here are a few predictions for you to noodle on:

There will be a government shutdown.

The Republicans in Congress will lose the PR battle.

Boehner will agree to give up the gavel after this term (effectively forced out) but will hold the Speakership through the cycle.

Budget caps will be blown for DoD but the compromise won’t be reached for a while.

This will result in a continuing resolution (CR) for at least another month and most likely the end of the year.

The debt ceiling will be increased.

When we do get a new budget we’ll end up with a Omnibus (vs individual Bills).

After it’s all said and done, it’ll be business as usual and both the D’s and the R’s will be even more entrenched in their views and distrustful of each other… 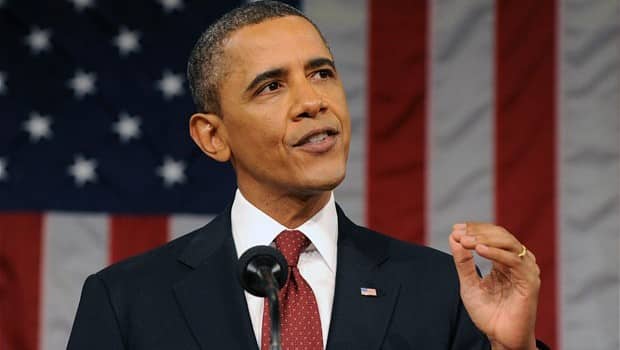