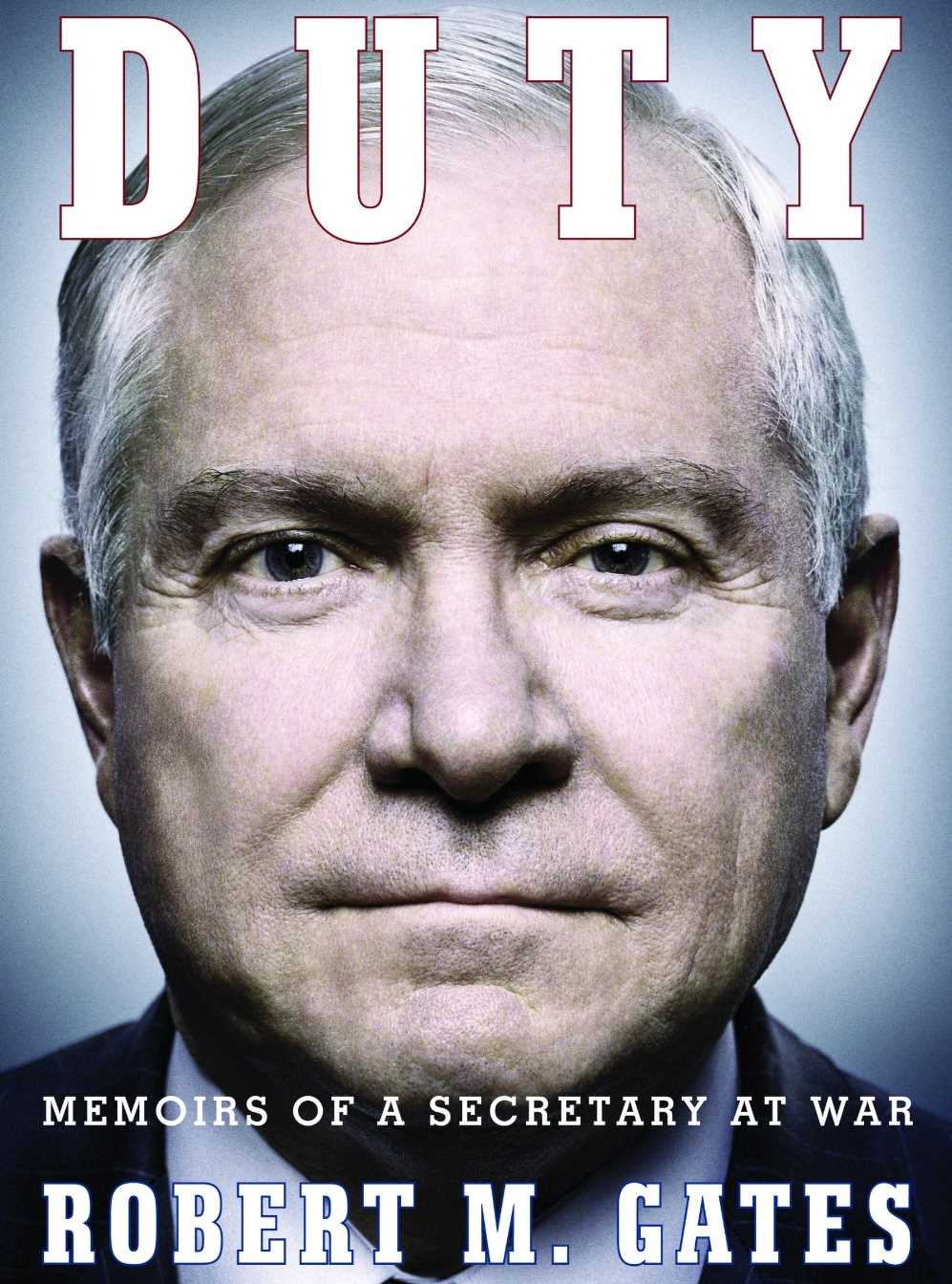 A couple of months ago I wrote a blog on SECDEFS’s Aspin and Gates.  Today a new chapter emerges with Secretary Hagel’s resignation.

My bet is on Michelle Flornouy will be the next and first female SECDEF – but admittedly, that’s purely conjecture.  No matter what, the confirmation will be a real theatre now Republican controlled Senate at a time when extraordinarily important issues await the new Secretary.

Wishing Secretary Hagel all the best in his future endeavors.

As we reported in last week’s Washington Report, Washington’s atwitter with the buzz around Robert Gates new book, “Duty.”  The attention being given to the book – which has been on bookstore shelves for less than a week – brought me back to my own experience working as a young Deputy Assistant Secretary of Defense for Les Aspin during the Clinton Administration.

As is well known, Les was fired by President Clinton in 1994. There were plenty of people for Les to be angry with – friends who betrayed him – but he never, ever said a bad word about them publicly. He was old school that way and knew that there’s no upside to trashing the President, Vice President or members of Congress. Les died before he wrote his memoirs but knowing him as I did, I can’t imagine that he would have unloaded the way that Gates has. I know for certain he would not have written anything while Clinton was in office – and he’s the one who fired Les!

I remember Les was the angriest I’d ever seen him when he came back from a meeting with Congress on Somalia. In Les’s case, he went up to the Hill thinking he was talking with old colleagues and instead was pounded by members of his own party for how Somalia was being handled.  Ultimately, it was this meeting that led to his downfall as Secretary and he knew it.

The tough thing with defense policy is that lives are lost if mistakes are made. Clinton clearly wanted to get out of Somalia as quickly as he could. Like Obama, he’d inherited the conflict from a President Bush, this one being the elder. In the case of Somalia, it was the National Security Council and the President who wanted to de-escalate thus when more equipment was sought it was turned down.  Aspin, as Secretary of Defense, carried out that policy position by not deploying more equipment.  The result of that was the loss of life and the battle in Mogadishu, now commonly known by the book and movie name of “Blackhawk Down.”

No doubt the current administration was aware of the consequences of drawing down too rapidly in Afghanistan and Iraq but, like other presidents in similar positions, they were – and continue to be – torn between the pace of draw down and the stability and safety of our troops.

One of our biggest challenges when we arrived at DOD was to develop the FY 1994 budget and review the military structure, at a time when Clinton had pledged to reduce defense funding. Aspin ordered a “bottom up review,” which became a hallmark of Aspin’s tenure, using his famous “mixed tables” approach, which we continue to use at both Capstone National Partners and the Gordian Institute.

Secondly, I have always maintained that Les’s commitment to his work is what killed him. (He died of a stroke in May, 1995, a little more than a year after he left DOD.) Once he was fired from the Department of Defense, his world was empty. He was out of balance. Seeing that happen, I learned just how importance it is to have balance in my life.

Looking back on my time working with Les Aspin – at the Department of Defense and before that, when he was a member of Congress, I’m grateful to have had the opportunity to have worked for such a loyal, dedicated public figure.