Pentagon Happy To Be Free

Pentagon Happy To Be Free

The deal offsets its two-month sequester delay with $24 billion in savings, half achieved through a tax gimmick and the other half achieved through discretionary spending cuts. Of those, only about $2 billion would come from DoD and other security agencies during the current fiscal year, according to an analysis by the Stimson Center. Essentially, the deal pays down some — but not all — of the sequestration cuts that otherwise would have taken effect over the next two months. SIGH OF RELIEF Pentagon officials have said more than 800,000 civilian employees — the vast majority — would face imminent furloughs under sequestration. But if there’s no sequester agreement by March 1, DOD could find itself in an even worse predicament: It would have just seven months, rather than nine, to carry out the first round of across-the-board cuts before the end of the 2013 fiscal year. Defense Secretary Leon Panetta, “hopes over the next few months Congress can find a way to end sequestration once and for all,” Pentagon press secretary George Little told reporters on Wednesday. “While we have whistled by this fiscal cliff for the moment, we need to keep our eye on the ball and make sure that sequestration does not take effect ever. It is very important that we avoid sequester permanently. This can’t be a situation where we delay every two months.” THE CHALLENGES Much as the Pentagon, the defense industry and their allies in Congress had spent months dreading Jan. 2 because it meant the onset of sequestration, now they must dread late March. One insider ticked off the challenges, “Debt ceiling vote, sequester vote, CR expiration and [fiscal 2014] budget submission, all in a small window.” 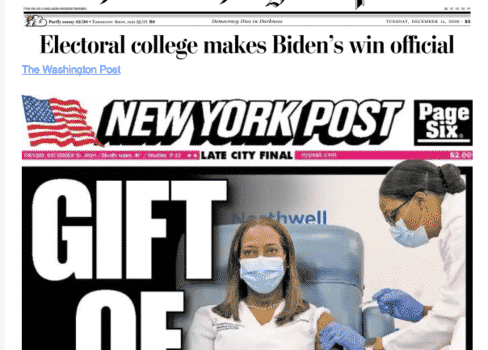