As talks to avert the fiscal cliff continue, the Pentagon announced it is beginning to plan for sequestration, which would cut $55 billion from the defense budget next year. Wednesday’s about-face, after months of insisting it would not plan for the looming cuts in hopes they could be avoided, came at the direction of the Office of Management and Budget. 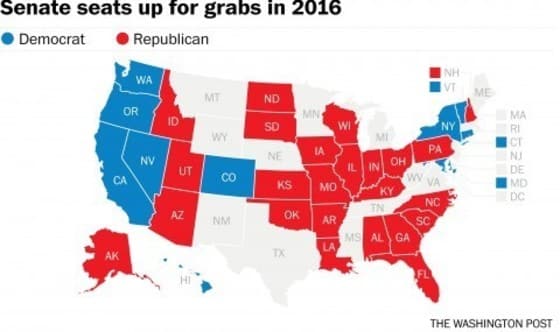