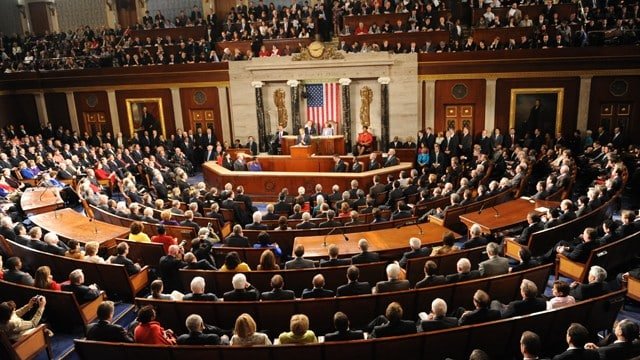 A couple weeks ago, I had an eye-opening conversation with my cab driver, bringing our country’s immigration policies into a new light. Our conversation began with the typical small talk: “Are you from DC? Where are you from? What do you do?” and so on. I soon learned that the man came to America 15 years ago to attend graduate school, where he received a masters degree in both engineering and computer systems. When he asked why I moved to DC, I explained that I, along with the rest of Capitol Hill, worked in politics.

While on the subject of politics, he expressed his frustration with Congress. This was nothing new to me. Having lived in DC for the past five years, I’ve worked with various spectrums of the government, and have witnessed firsthand both the rise and fall of the Tea Party in Congress, as well as the resulting dysfunction. Jaded by all the partisan showdowns and spectacles, I grew to accept the current political environment as a reality. Past the point of anger and disappointment, my expectations for Congress continued to decline; I expected next to nothing from them.

As the cab driver’s story unfurled, I learned about his many failed attempts to reach his members of congress. His numerous calls to both his representative’s and senator’s offices reaped nothing but false promises—a secretary’s assurance of a soon-to-be-returned phone call. No matter how many messages he left, the congressmen never responded. His calls for help went unanswered. Still though, I remain unsurprised by this stranger’s story.

Then he broke my heart.

He was having difficulty advancing his career in computer programming and systems technology. While extremely qualified with two graduate degrees in STEM fields, employers consistently denied his application without review because he did not have security clearance. Without employment, he was unable to apply for clearance. The government left him without any options. However, despite his discouraging experience, he told me he still loved America and wanted to work for our country. Hearing this, hearing how an immigrant loved and respected our country despite his misfortune, hurt. I told him that I wished I could help, and that I would gladly let him know if I ever come across someone who could help his case. As I opened the cab door, he gave me his personal card and thanked me.

His card was printed on a picture of the American flag.

Since then, his story has stayed with me, and has fueled my support for immigration reform. For years, we have been educating foreign immigrants at our universities, only to deny them citizenship. We watch these students return to their home countries and then compete against us, all for no reason other than we haven’t given them an opportunity to stay here. It’s a self-defeating policy and explains why our country is short of STEM workers. If we don’t reform our immigration policies, our country’s economy and global competitiveness will suffer. It saddens me to think we are turning away the next generation of technology and innovation as a result of bureaucratic procedures. My cab driver reminded me that these proud, eager, and deserving people are Americans, and they deserve a chance.

Margaret Moore is an associate at Capstone National Partners. To contact her, email her at mmoore@capstonenp.com. 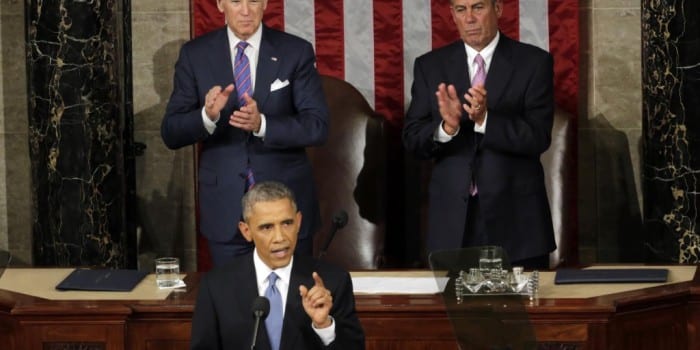