Obama Reiterates Support For Isreal In Wake Of Attack

Obama Reiterates Support For Isreal In Wake Of Attack

The president spoke this week with Israeli Prime Minister Benjamin Netanyahu and Egyptian President Mohamed Morsi about the Israeli strikes in Gaza. “The President reiterated to Prime Minister Netanyahu the United States’ support for Israel’s right to self-defense in light of the barrage of rocket attacks being launched from Gaza against Israeli civilians,” the White House said in a statement. 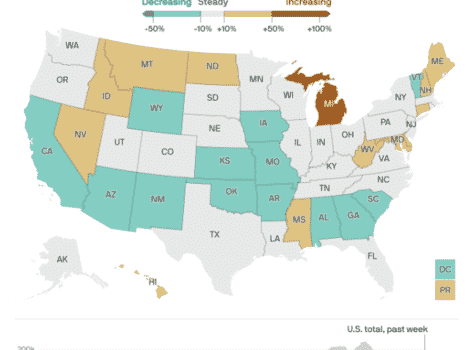