As the White House prepares to dial in on the issue, congressional lawmakers of the so-called Gang of Eight on immigration have also begun meeting. The group, which includes key players on immigration reform – Sens. Chuck Schumer (D-N.Y.) and Lindsey Graham (R-S.C.) – is hoping to put forward principles on immigration early next year and put out legislation by March with the hope of final passage by June, according to several sources. Immigration proponents believe the contours of legislation are already known and filling in the details is what congressional leaders must do.” 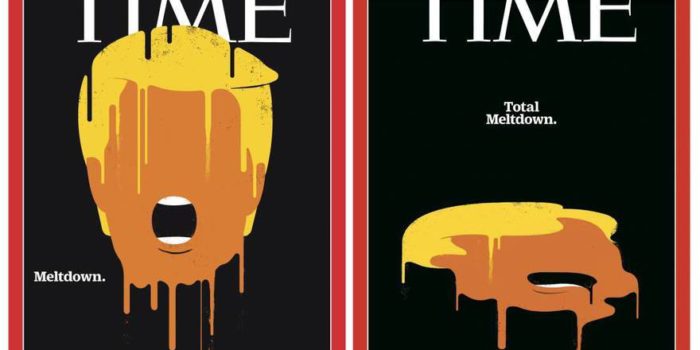