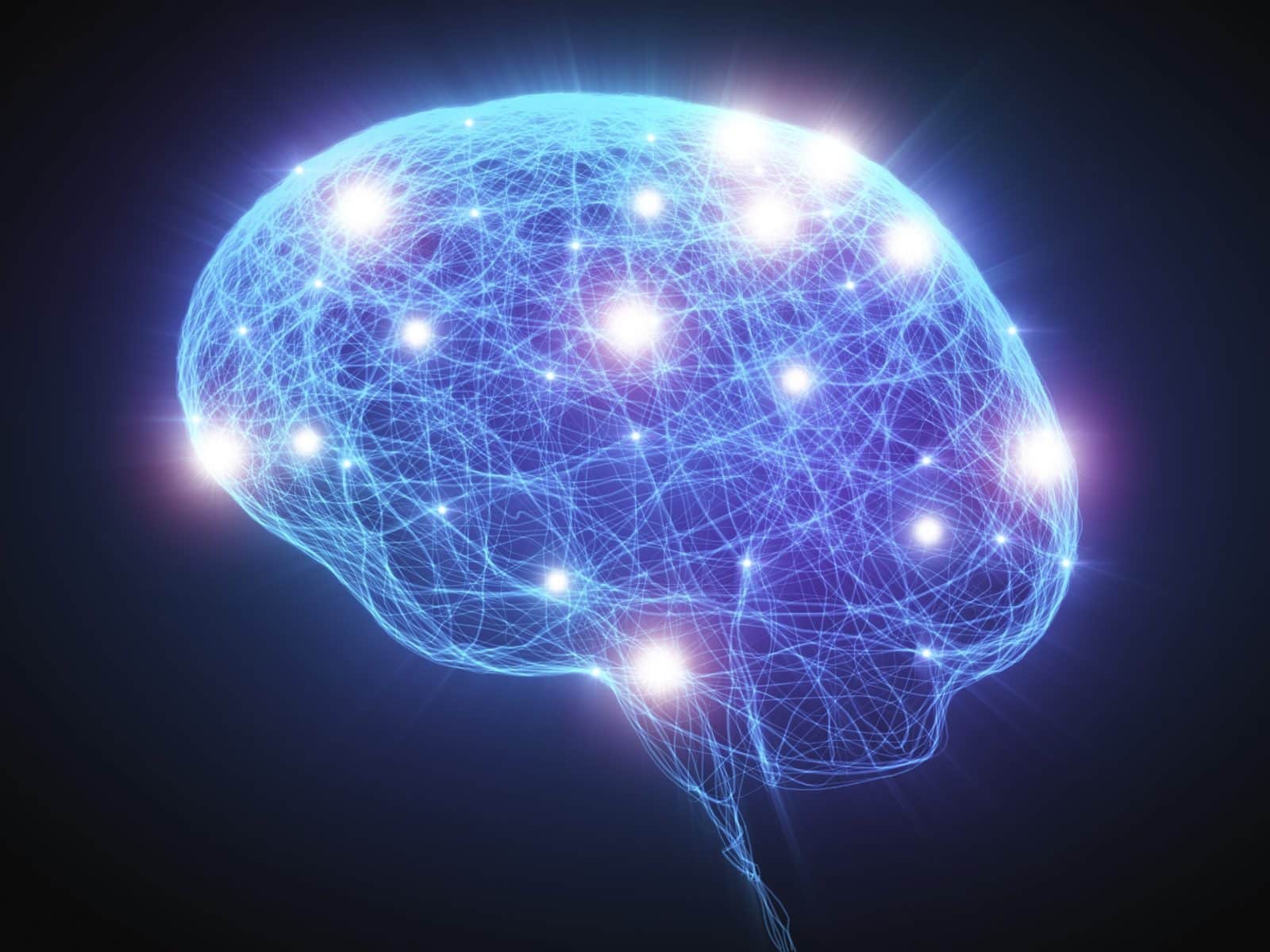 Years ago, I woke up mad as hell about what Parkinson’s disease had done to my father. It was 1999, he was still alive then but the disease had taken the body of the man I loved away from me, just as it had taken his mother before him. His mind was still sharp, but even that wasn’t the same, if only because of the torment that had been occurring within as he battled the disease.

Parkinson’s Disease (PD) had become my personal Cold War, so I decided to do something about it. I researched organizations in the PD space and reached out to Mike Claeys and then Joan Samuelson, who founded the Parkinson’s Action Network (PAN).

PAN was, and is, the unified advocacy voice for the Parkinson’s community.   Joan is a brilliant woman who was diagnosed with PD when she was in her 40’s. Joan created PAN in the late 90’s after a visit to the NIH where she was told that there was no reason for further money and research as PD already had a drug that could help patients, Eldopa. She, like anyone who understands PD, knew that was bunk. So she got mad and created an advocacy movement.

When I called PAN, I figured if there was one thing I could do to help, it would be to advocate. After all, I owned a lobbying firm and had advocated my entire life.

At the time, Joan and PAN were heavily involved in negotiations to merge with what was to become the Michael J Fox Foundation so I was quickly thrust into the middle of that conversation. I went on to oversee advocacy for PAN, became the Vice Chair of the Board and one of the founding members of the Coalition for the Advancement of Medical Research (CAMR). Eventually, I led Michael J Fox’s historic efforts around stem cells in the 2006 elections. It was all a wonderful way to channel and deal with the grief and anger over what Parkinson’s did to my father and family.

Fast forward to April 8, 2015. That was the day my friend Marc Marotta died. Marc had a brain aneurysm that erupted. He died in the parking lot of the Wisconsin Athletic Club in Glendale, Wisconsin.

Marc was many things to many people. First and foremost he was a great father, with four wonderful kids. He was a civic leader, a revered athlete, a brilliant attorney and a really great salt of the earth guy.  As former Governor Jim Doyle and I recalled, in the days after Marc’s death, he was a guy that hundreds of guys at his funeral would call their best friend. Well, he really was one of mine. He and I hung out a little bit together in college, we were both in politics at the same times in our careers but the real bonding occurred over the last half dozen years when his son Cam played with my son Mitch on the same top caliber AAU basketball team.

Marc, Cam, Mitch and I traveled to close to 50 cities together over the years, about half of them in the same vehicle. When you’re on the road that much with someone you get to know them really well. It was over this period of time that we became brothers. The fact that he was my attorney and business partner in several ventures took a back seat to the brotherhood and deep friendship.

When he died, I was blown away. Like many others who loved him, my grief is deep and profound.

So here I am back to the future. This time, I’ll channel my energy into the Brain Aneurysm Foundation (BAF). The BAF is the organization for advocacy and research around brain aneurysms. I met with the Executive Director and a couple of Board members last week in DC and they’ve asked me to join their Board, which I’ll do. The plan is for me to work with them on Advocacy, Branding, Fundraising and Board Development.

I’ve already learned a great deal about aneurysms. For instance, there are warning signs (Marc had them). Today, an estimated 6 million people in the U.S. have an unruptured brain aneurysm. Actually, 1 in 5 Americans have had an aneurysm – including Joe Biden, Neal Young, and Sharon Stone who lived because of smart diagnostics and treatment. There are roughly 30,000 eruptions a year and half that lead to serious impairment or death. If you have someone in your family who has (or had) an aneurysm, you run a much higher risk of having one yourself.

My goal is to secure more research dollars to help move the science forward, to the point where biomarkers can be identified. That I can do – so look out NIH and DoD, here I come. At a minimum there’s widespread awareness both in the population and medical community of tell tale signs. (Marc went to an Urgent Care at Walgreens and they missed it).

My goal is to deal with my grief in a constructive way – the only way I know how – through action. I can’t bring back brother Marc, anymore than my father or Grandmother, but I can honor and fight in their names as a small token of the love I have for them.

(To all of Marc’s friends, if you’re interested in helping me with this please message me and I’ll make sure you’re plugged in).

In the meantime, you can help.

To donate to the Brain Aneurysm Foundation:

To donate to the Michael J Fox Foundation:

To donate to the Parkinson’s Action Network: