NY Times writes, “The Department of Justice said Wednesday that it would appeal a federal judge¹s order to make the most common morning-after pill available without a prescription for all ages.  In a scathing opinion handed down three weeks ago, Judge Edward R. Korman of the Eastern District of New York said the Obama administration had put politics before science in restricting access to the drug.” 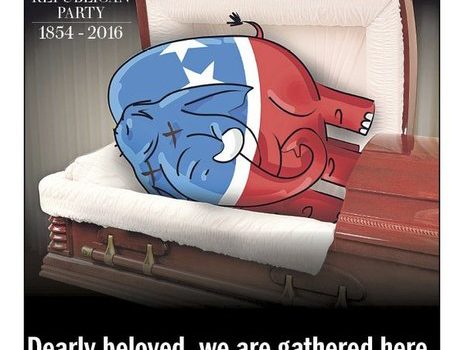