March 15, 2013 Washington Report
“I knew this was more than a just a game. This was history being made.”
– Jerry Harkness, African-American captain of the Loyola University of Chicago basketball team at NCAA tournament on March 15, 1963
MARCH MADNESS NPR reports, “During the March Madness of 1963, play was infused with politics. The NCAA matchup between Loyola University of Chicago and Mississippi State (the Maroons, now knows as Bulldogs) helped put an end to segregated basketball. Loyola’s win 50 years ago became known as the “game of change.” At the time, college basketball was still predominantly white with an unwritten law in Mississippi that no college basketball team from Mississippi would ever play against blacks. The school’s president had accepted the NCAA tournament bid knowing that he could lose his job. Then-Mississippi Gov. Ross Barnett, an avowed segregationist, and his allies tried to stop the Maroons from leaving the state, so the team had to sneak out of town. When the captain of the Mississippi team, Joe Dan Gold, and Loyola’s Harkness walked to mid-court and shook hands, March 15th became a date for the history books. Basketball, a half-century ago helped signal an end to the Jim Crow policies of the past. 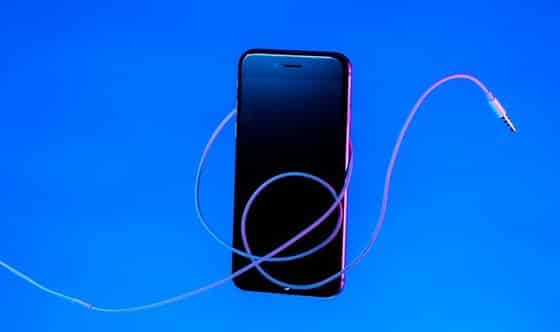 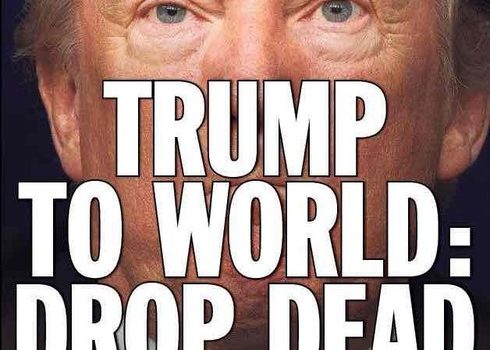 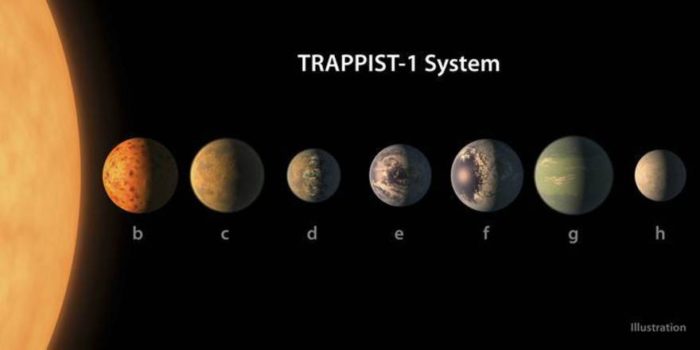