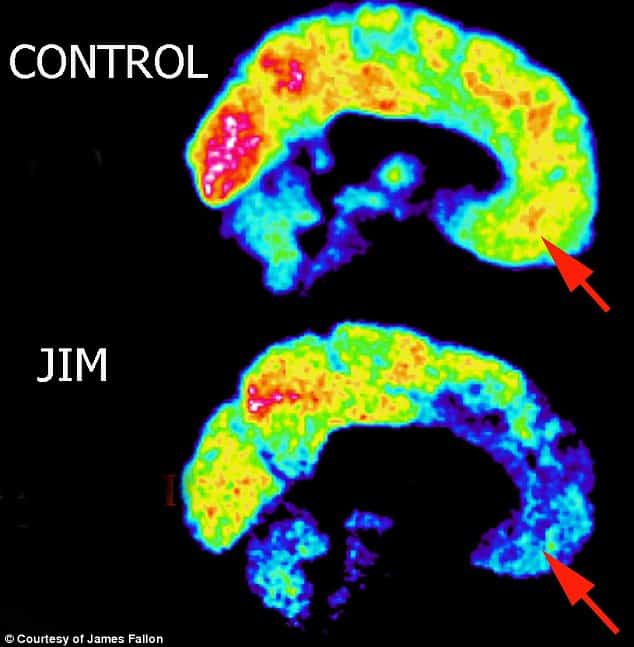 I recently read, and then re-read, a fascinating interview in The Atlantic with neuroscientist James Fallon entitled “Life as a Nonviolent Psychopath.”  In the interview, Dr. Fallon describes research he was engaged in regarding Alzheimer’s in which he was using his family’s fMRI brains scans as his control group. He was also engaged in research on the brain scans of psychopaths for a different study. One day he was looking at the family control group scans and thought that one of the psychopath scans had become mixed with the family scans. As it turned out, the scan in question was his own.

This revelation has since determined the course of his work. Through extensive research into his own past with family members, friends, and fellow researchers he was able to determine that he had demonstrated clear signs of being a psychopath throughout his life. The overriding question was: what makes a nonviolent psychopath verses a criminal psychopath? His research led him to alter his view of the role genetics play in determining personality (80%) vs. environment (20%) to a better understanding that, depending on the age, (and he’s talking about very young ages), environment can play a crucial role in developing a person as a nonviolent psychopath. In Dr. Fallon’s environment, he grew up in an upper middle class family with access to education and little or no childhood trauma. His research has shown that by the time a child hits puberty, they have pretty much become who they’re going to be in terms of psychopathy.

As fascinating as I found all of the above, what really captured my attention and relates closely to much of what we do here at Capstone is his answer to a question about war and the young brain (18-20). Here it is:

Q: Well, go into the idea of preaching a little. You make a kind of grandiose statement at the beginning of your book that research into psychopaths, even with all of the privacy concerns, could have great implications for things from parenting to World Peace. What does that mean?

A: It means, for example, that if you have to go to war, and sometimes you probably have to go to war—I’m not talking about a belligerent country starting war or fomenting discord, but if you have to go to war and to engage infantry—you do not send 18-year-olds into it, because their brains aren’t set. They don’t know how to adjudicate what’s happening emotionally and hormonally with the intellectualization of it. When you’re 20, 25, it’s a different matter because things gel a little more. Our emotions don’t get away from us as much in terms of what is happening. Other factors, sociological ones like what soldiers return to, are also important, but we’re not going to get rid of war any time soon, so we might as well engage in a way that does the least amount of damage.

At Capstone, we work with research institutes extensively to try to advance the research and treatment of Post Traumatic Stress, Traumatic Brain Injury, and related conditions. It seems to me that we should be seriously looking at the age at which we’re sending soldiers into harms way but we should also be looking further into psychological conditions and health. I agree with Dr. Fallon that if we HAVE to go to war, we need do at least try to protect our men and women the best we can.

You can find the original article in the Atlantic here.

Alan MacLeod manages Capstone National Partners Washington, DC office where he is the strategic lead for CNP clients. Alan represents the Washington, DC interests of high tech corporations, nationally known universities and research institutions and a variety of other clients. His relationships with Federal Agencies, on Capitol Hill and the Administration have developed over more than 25 years working in and around Washington, DC in public affairs and the political arena. 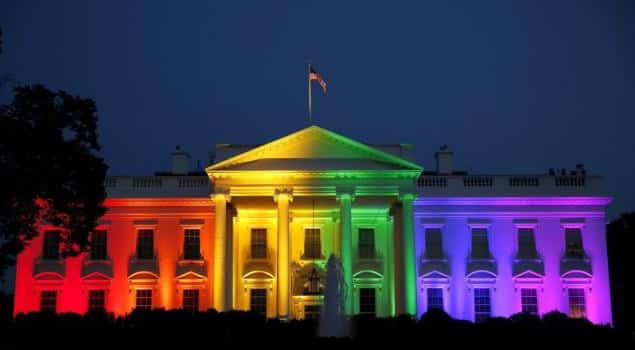