“Support for gay marriage among African-Americans, one of the Democratic Party’s most reliable voting blocs, lags behind the rest of the party. But just as President Obama has offered high-profile support on the issue and an African-American NBA player came out as gay this week, public opinion among blacks has also been shifting,” reports National Journal’s Elahe Izadi. “But even as attitudes are changing among all groups, there still appears to be a gap between the general population and blacks on the question of same-sex marriages.” 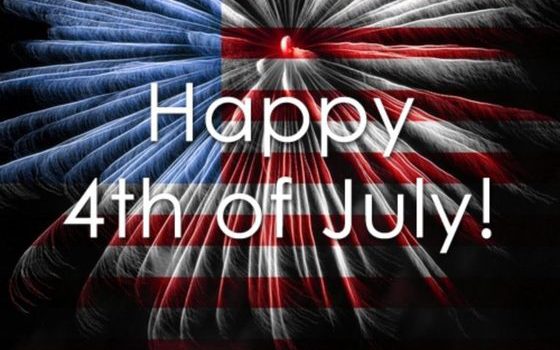 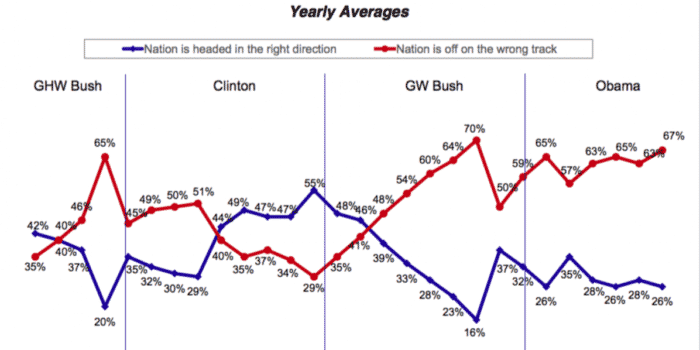 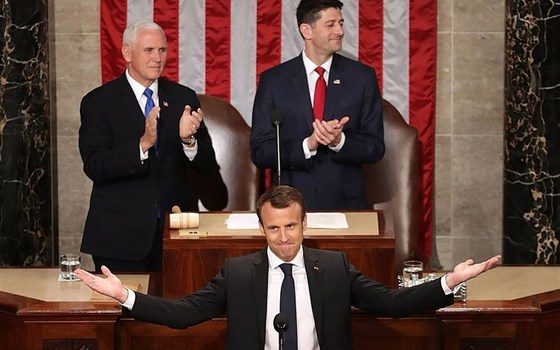