Joe Biden On A Roll

Joe Biden On A Roll

The VP, long one of the most maligned public figures operating in national politics, is on something of a roll. Biden stepped into (and negotiated) the fiscal cliff deal and he is now front and center on one of the Obama administration’s biggest — and certainly most high-profile — second-term priorities: curbing gun violence. The Fix reports that, “those twin developments have re-established Biden as a major player in the Obama White House and stopped the eye rolls that greeted talk of the possibility of the vice president running for the top job in 2016.” BIDEN HINTS AT EXECUTIVE ACTION ON GUNS The New York Times, “President Obama is planning a comprehensive effort to pass legislation and use executive orders to prevent gun violence, representatives of about a dozen gun control organizations were told Wednesday at a White House meeting.” THE ART OF LOWERING EXPECTATIONS ON GUN CONTROL FirstRead writes, “Everything that happened this week in the Biden group indicated that this task force may end up looking like a lot of talk with little possibility of action. The White House is in a box — the bigger they go on guns, the more likely they get nothing done.” SURPRISE, NO COMMON GROUND From the Morning Fix, ”VP Biden’s Thursday meeting with NRA officials was the latest opportunity for two sides with starkly different views to find some common ground.” (It didn’t happen.) “The NRA’s post-meeting remarks underscored the deep divide that remains between gun control advocates and gun rights groups. With Biden’s task force set to offer recommendations on how to best curb gun violence next Tuesday, the debate ahead is defined by a few parameters: 1. The NRA’s not budging; and, 2. The Obama Administration is committed to curbing gun violence.” 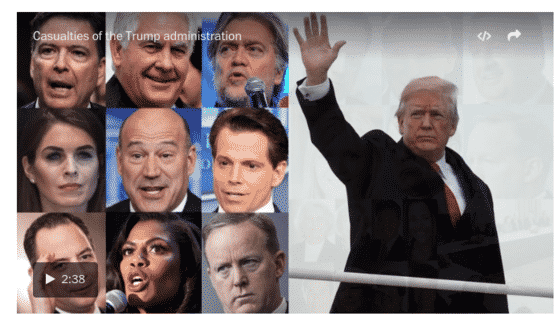