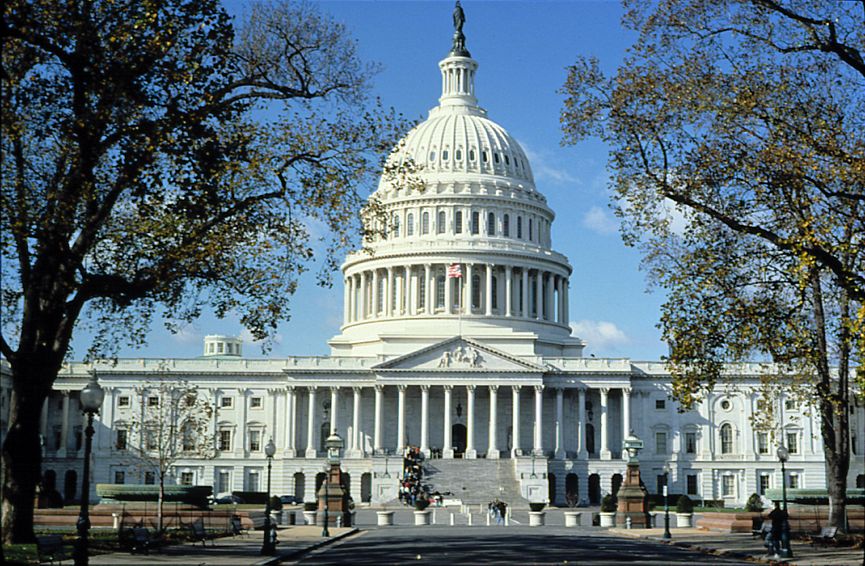 Here is a quick review of the issues that need to be resolved, and what appears to be the likely path forward as of the date of this message when Congress returns from its August break on September 8. These challenges will make for a full and stressful remainder of the year for Members of Congress.

OCTOBER
Debt limit: The US Treasury estimates the government will run out of money unless the debt limit is increased around the end of October. Remember it was the battle over raising the debt limit that brought about the budget sequestration deal. This, again, could be an acrimonious debate. This debate could further inflame tempers on budget issues to include the appropriations debate or it could be the vehicle that leads to a long-term budget deal that not only resolves the budget ceiling issue, but also provides the foundation for a solution on the appropriations bills, which may result in an omnibus appropriations bill being passed to cover FY 16.

Highway Trust Fund: Funding expires October 29. So this debate will likely be on-going with the debt-limit debate. Fun times. Both parties and both chambers agree that a long term solution is needed, but they are far apart on how to get to that long-term solution. There is also talk of tax reforming being tacked on to this bill in order to help pay for a long-term solution, but with both parties and chambers far apart, it does not seem likely that tax reform will be added to this debate.

DECEMBER:
Tax extenders: These expire at the end of the year and there will be an effort to renew them – even retroactively – meaning these extensions could slip into 2016.