How Obama Can Tackle Climate Without Congress

How Obama Can Tackle Climate Without Congress

National Journal writes, “Obama’s inaugural address was his clearest signal yet that he intends to take on climate change.  … For now, it’s unlikely he’ll be able to get a bill through Congress. But the president does have in his executive arsenal one powerful—and controversial—climate-change weapon he could wield without help from Congress. Under the terms of a Supreme Court ruling and the nation’s clean-air laws, the EPA is required to issue a regulation that would force existing industrial polluters, such as coal-fired power plants and oil refineries, to slash their emissions of the greenhouse gases that cause global warming. The rule could reduce the nation’s global-warming pollutants by up to 20%.” SENATE DEMS DEFER TO EPA ON CLIMATE CHANGE After years of trying—yet failing—to get climate-change legislation through Congress, top Senate Democrats are more publicly than ever handing over power to Obama and the EPA. Senate Environment and Public Works Chairwoman Barbara Boxer’s, D-CA, and Sen. Chuck Schumer, D-N.Y., have indicated that the Democratic Party will not only defend EPA’s authority to regulate carbon emissions but also follow through on the regulations. HIGH COURT PASSES ON CHALLENGE TO EPA AUTHORITY Reuters reported that the Supreme Court also deferred to EPA authority, declining without comment on Tuesday to hear a challenge over the agency’s power to limit sulfur-dioxide emissions. 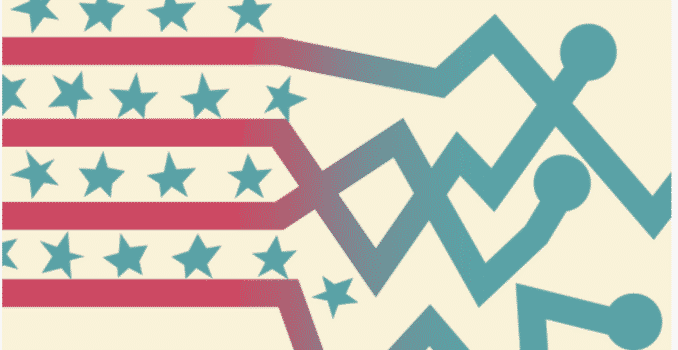 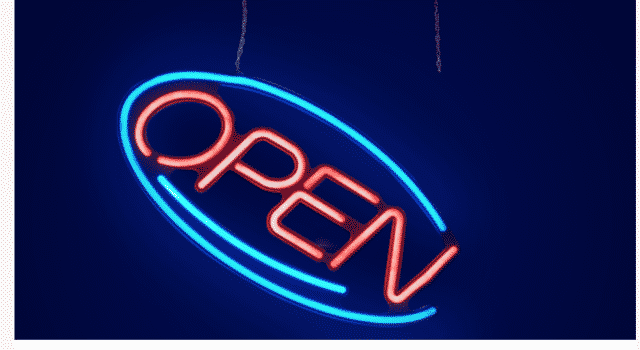