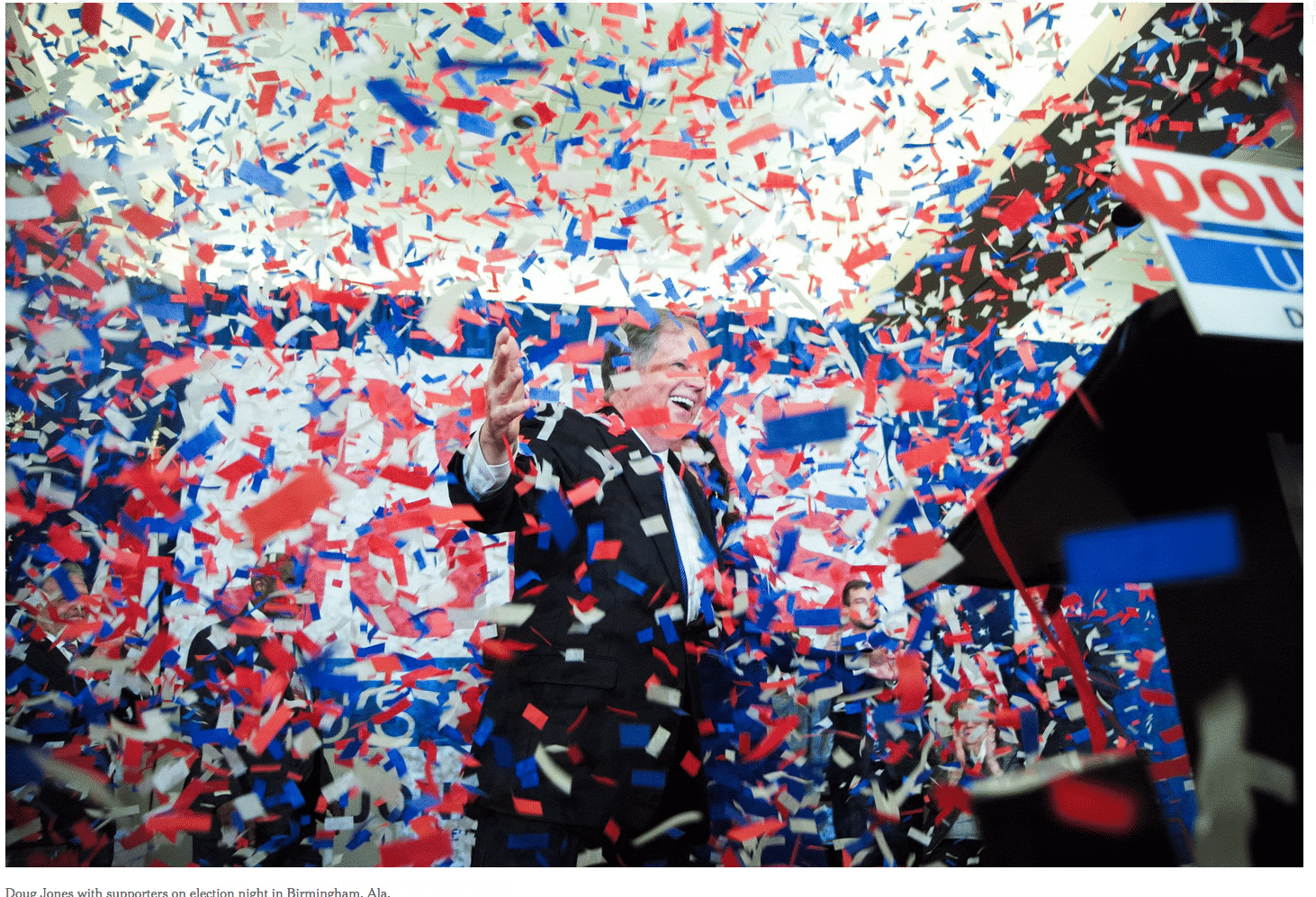 Insiders View from from the Capstone Team ….

Crucial details of the sweeping tax legislation remain in flux as negotiators rush to complete work on reconciling differences between House and Senate versions the bill.  It is a very small group of Congressional leaders who are involved in the proceedings to patch together a bill that can pass both chambers of Congress, and it is a relative “black box” from which this group is working. In other words, it is anyone’s best guess as to what the final product will entail.

Key sticking points on the bill include state and local tax deductions, federal subsidies for health care, and the individual and corporate tax rates. Particulars of each of these provisions, and many others, could have profound impacts on the tax bill for every American’s tax bill.

It is fair to say, particularly in light of the impact of this legislation, this effort is moving forward at striking speed. This is due to the political desire to accomplish a major piece of legislation before the year’s end.

In order to finish the bill this year, Congressional negotiators hope to release details of a negotiated bill as soon as this evening (Wednesday, December 13). Regardless of the release of details, most expect negotiated legislation to be delivered to the House and Senate by Friday. Once each chamber receives the text of the legislation, each will move to pass the bill by the end of next week; effectively sending the tax bill to the President for signature before Christmas

If House and Senate negotiators are unable to strike a deal by the end of this week, then all bets are off. The most likely scenario in that instance would be an extension of federal funding through the Christmas holiday to try to finish work on the bill before the New Year. If deliberations move in to 2018, the road to passage becomes increasingly steep, particularly in the wake of a Democratic Senator being elected in Alabama last night.

While it is far too early to determine what the overall impact of the Alabama Senate race on the 2018 legislative agenda, there is no question the outcome strengthens the hand of Democrats. On tax legislation, if the debate moves in to 2018, that bill is likely doomed; on other issues – again it is difficult to predict. One might assume that it will force Republicans to work in a more bi-partisan fashion in order to accomplish any sort of agenda; on the other hand, the outcome emboldens Democrats and their “resistance” which could further entrench their opposition to the President’s agenda.

Another impact of the Alabama election is how it will effect the retirement decisions of Republican incumbents. Speculation is, these results could cause more retirement announcements when Congress returns in January.

We remain hopeful for an infrastructure agenda as it has historically been a bi-partisan issue. The President intends to release an “infrastructure principles” document in January and we expect Congress to follow suit with their own set of proposals and policies. However much remains to be seen how the new Congress will operate, particularly following what can only be described as a hyper-partisan 2017.