On Thursday Herbert H. Kohl, the son of immigrants, the businessman, the sports fan, the NBA team owner, and the philanthropist, gave his farewell speech to the place he has worked for 24 years. In a town filled with folks who love microphones and cameras, Kohl stood out for being the opposite. It was no surprise that Kohl’s farewell speech would be brief and mostly a homage to those he has served with and his staff rather than a reflection on his own career. “Ultimately he is an iconic figure and leaves office as Wisconsin’s most popular elected official,” said Chuck Pruitt, who served as the chairman of his re-election campaigns in 1994, 2000 and 2006. When he first ran, his slogan was that he would be “nobody’s senator but yours.” He never lost sight of that promise. We will miss him. 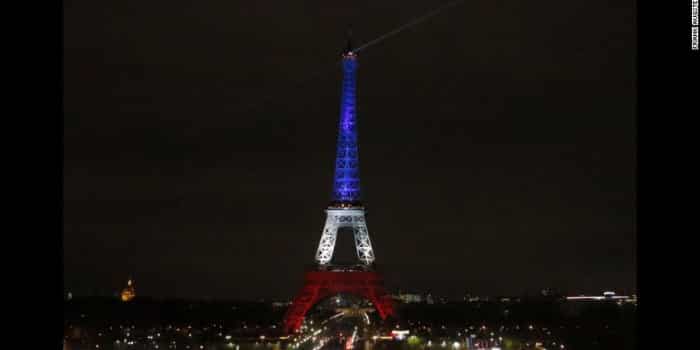 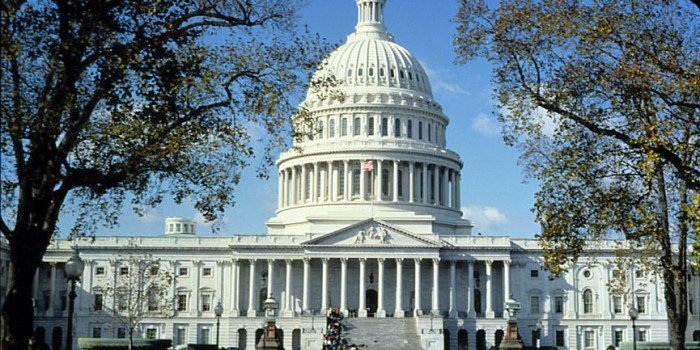