The End Of The Rockefeller Political Dynasty

The End Of The Rockefeller Political Dynasty

The Morning Fix writes, “The decision by Sen. Jay Rockefeller (D-WV) to retire in 2014 means the nation will likely be without a Rockefeller in high office for the first time in four decades and just the second time since the 1950s. Jay (born John D. Rockefeller IV), 75, is the longest-serving member of the family and the lone Democrat bearing the family name. He easily won his last race in 2008, defeating his GOP opponent by a 64%-36% margin. But given West Virginia’s more conservative tilt — at least in presidential elections — winning re-election in 2014 would have been far from guaranteed. A great-grandson of famed oil baron John D. Rockefeller, the West Virginia lawmaker’s family legacy is rich with politics; New York Gov. Nelson Rockefeller and Arkansas Gov. Winthrop Rockefeller were his uncles.” ANOTHER DYNASTY RESURRECTED “Similarly, the Kennedy family recently had a long streak of holding political office broken (64 years!) when Sen. Ted Kennedy died in 2009 and Rep. Patrick Kennedy (D-R.I.) retired in 2011. Rep. Joseph Kennedy III (D-MA) ended the two-year drought when he was sworn in last week.” 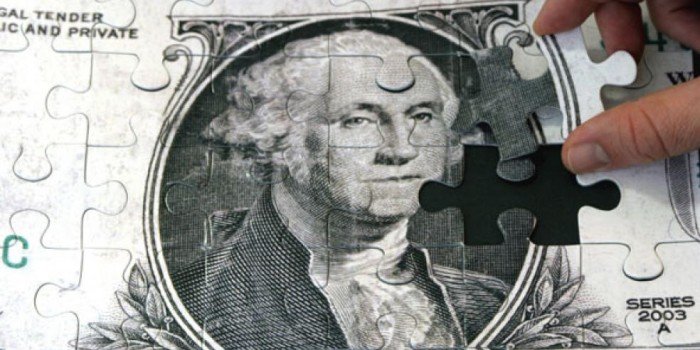