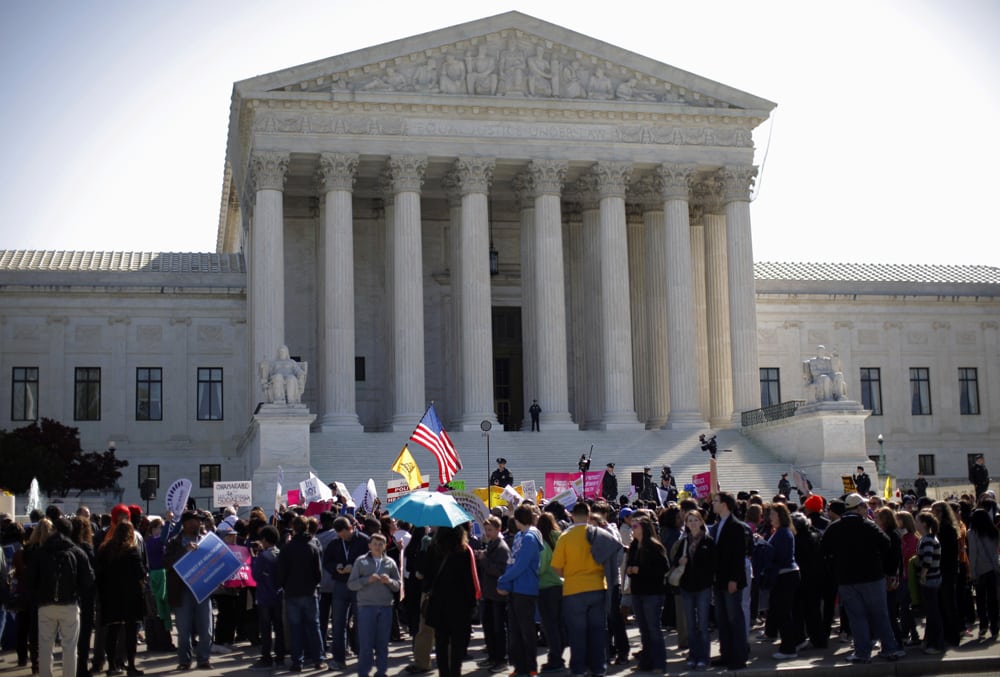 This last week has seen several high profile cases decided by the Supreme Court. We all know the list: marriage equality, health care exchanges, methods of execution and congressional redistricting, to name a few big ones. No matter what side of the ideological spectrum you fall on, chances are you have some strong feelings about which way the court ruled. That’s a good thing; it means you’re passionate, it means you care about the issues facing our country today and in the future.

In talking with friends, family and co-workers, one thing is clear: while they may not agree with the decision, they respect the court and will move forward.

It is therefore shocking to me, and more than a bit ridiculous, that some individuals seeking our nation’s highest office have publicly told people to disregard the ruling they don’t agree with, or that if they were elected they wouldn’t listen to the Supreme Court. Or even, my personal favorite, the Court does not have the constitutional authority to make the ruling!

I won’t name names, you undoubtedly know who they are, but I mean come on. It takes a special kind of buffoon to go on national TV and express these opinions and expect people to take you seriously. Am I really supposed to cast a vote for someone who claims they will not honor and do not abide by the rulings of the Supreme Court? Most of the people saying these things are either current or former state executives or members of Congress; if only they had some say in how these issues were decided before they got to the courts…oh wait.

In the words of one local attorney, “Don’t hate the system just because you don’t respect the decision.”

Ross Willkom is a member of the Capstone team.  He is a 2006 graduate of Indiana University with a degree in political science and now works as CEO John Rogers’ Executive Assistant. 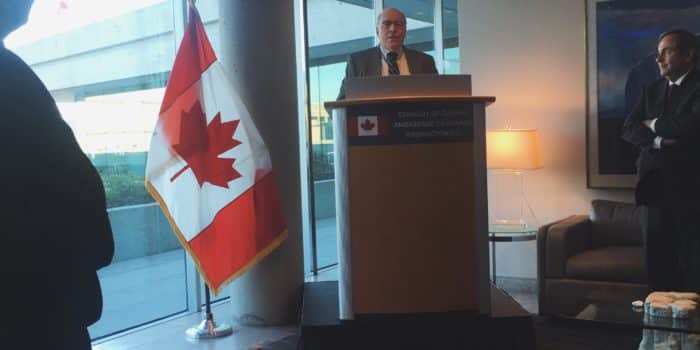