While the health care world this week is closely watching which states will sign up to run their own exchanges, governors are also slowly starting to drop small hints about their intentions for the Affordable Care Act’s Medicaid expansion. A handful of governors have already said they’ll use the state budget process — starting soon in some places — to lay out their Medicaid plans. About two-thirds of governors haven’t made any formal decisions on the Medicaid expansion, and almost all of them have to send in budgets between now and March. 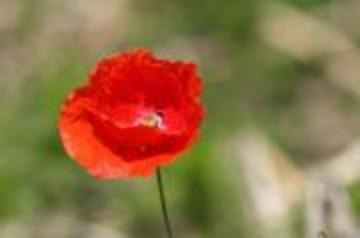 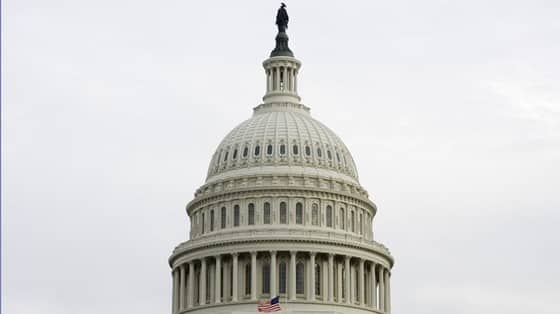