Does A Vote For Sequestration Matter?

Does A Vote For Sequestration Matter?

Throughout the country, sequestration is about as popular as smallpox. Still, there’s little evidence that many members of Congress who put it in place will pay a price on Election Day. First: With bipartisan support for its passage, the sequestration bill is an equal-opportunity albatross around the necks of both Republicans and Democrats. Second: Standard House electoral politics. The districts of some incumbents were drawn to give them an edge, and the districts of others were drawn to set them back. Third: In the election-year politics over the Budget Control Act and sequestration, Republicans don’t blame Congress for the law — they blame Obama, and they say he bears the responsibility to undo it (always interesting to watch the spin on this). But Congress doesn’t return to Washington until after Election Day, when lawmakers will attempt to undo their previous handiwork and either postpone or avert sequestration. OBAMA PREPARES VETO THREAT The Obama Administration is saying that the President is prepared to veto legislation to block year-end tax hikes and spending cuts … unless Republicans accept his demand to raise tax rates for the wealthy. SENATE CHANGES IMPACT SEQUESTRATION? Next year, several top Senate moderates — Joe Lieberman, Ben Nelson, Richard Lugar, Kent Conrad, Jim Webb and Olympia Snowe — who could be the difference in a close vote will be gone, making a sequestration deal in the next Congress that much harder. “It does make the challenge even more challenging,” former Senate Majority Leader Tom Daschle told Politico. 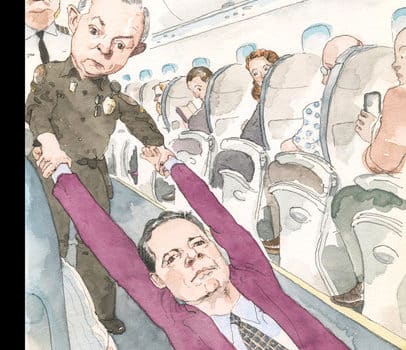 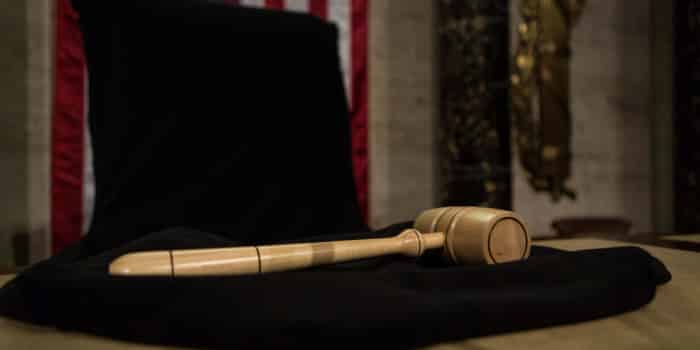