This week Democrats adopted a deliberate strategy to slow walk Republicans to the edge of the fiscal cliff on a belief that mounting pressure from within the GOP will force conservatives to fold on tax hikes. And so far, each passing day seems to add another Republican voice to the chorus coming around on tax hikes. ON WEDNESDAY President Obama and Speaker John Boehner had their first telephone conversation in a week to discuss the fiscal cliff. Both men agreed not to speak publicly about their call. Meanwhile, Treasury Secretary Tim Geithner, the chief White House negotiator, said in an interview with CNBC that the administration is ready to go over the “cliff” if negotiations fail. MY WAY OR … On Thursday, with the House out of session, White House congressional liaison Rob Nabors trekked to Capitol Hill and delivered a firm message: “We aren’t moving,” Politico writes. “In a meeting with leadership staff, Nabors reiterated the administration’s hard line that tax rates on top earners must go up, according to Republican sources with knowledge of the meeting.” 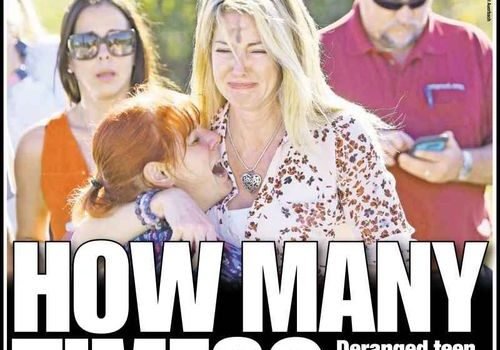