Defense Spending Down So Far In FY13

Defense Spending Down So Far In FY13

Defense outlays were down $9 billion, or 5%, during the first three months of the 2013 fiscal year, compared with the same period a year earlier, the CBO this week in its monthly budget review. MARCH MADNESS From Politico, “the Pentagon will likely submit its budget later than normal this year, its top financial officer said Monday, complaining that in 30 years of working in the defense world, he has never seen a period of worse budget uncertainty than what what’s in store this spring. “It gives whole new meaning to the term ‘March Madness,’ and I can’t wait for it to be over,” Defense Department Comptroller Robert Hale said at the Brookings Institution. The fiscal cliff deal, signed into law last week, averted the Jan. 2 deadline for sequestration, but sets up a new showdown for the beginning of March. Plus, the six-month continuing resolution (CR), which has been funding the government since Oct. 1, expires later in the month. 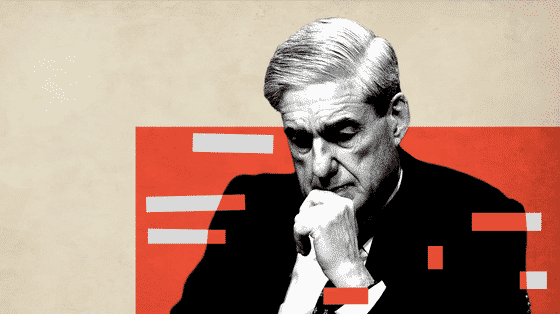