By a 98-0 margin, the Senate on Tuesday passed a sweeping defense bill authorizing $631 billion for Pentagon programs. Before the Pentagon can get its check, however, lawmakers must resolve some outstanding differences between the Senate bill and the version the House passed in May. The White House has already threatened to veto the fiscal 2013 National Defense Authorization Act (NDAA) if certain provisions are not changed. LEVIN, MCCAIN SHRUG AT VETO THREAT Senate Armed Services Committee Chairman Carl Levin, D-MI, and ranking member John McCain, R-AZ, appear unperturbed by a recent threat from the White House to veto the defense authorization bill. 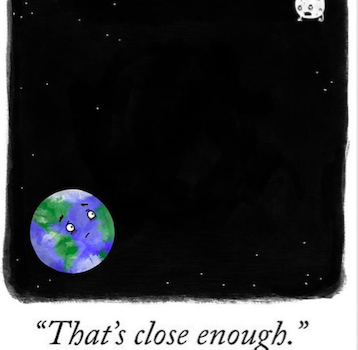