I was having a conversation about Capstone recently with a couple of friends and colleagues. They are advising me on our business plan as we continue to expand and evolve our service offering.

As I shared terms like public relations, government affairs and lobbying, it became clear that language, which is intuitive and apparent to me, might not be to others. Hence, this blog post is devoted to decoding some of the language surrounding public affairs.

Let’s start with the words “public affairs,” which Wikipedia defines as having developed over the last 50 years from being an ‘optional extra for the PR department’ to ‘an operational necessity in the boardroom.’

While often equated with the lobbying industry, “public affairs” is far broader.

My definition? Public affairs is a combination of public relations and government affairs or PR+GA=PA.

Lobbying is in fact a tool — only one element of what a public affairs practitioner does.

Likewise, PR initiatives can be integrated into a public affairs campaign.

The Public Relations Society of America (PRSA) defines PR as “a strategic communication process that builds mutually beneficial relationships between organizations and their publics.”

With all due respect to the PRSA (which Capstone is a member of) this broad definition virtually involves all communication between two parties.

I instead suggest this definition: PR is a strategic communications strategy that works to tell a story that maintains a company’s image to a targeted audience. To me, everyone has a story to tell and thus needs PR.

Behind this concerted effort, there are nuances such as media relations, messaging, analytics, and promotion. But perhaps the biggest and most impactful change in PR, which has dramatically changed the industry in the last 10 years, is social media. As a result, all PR efforts at Capstone involve some type of social media.

Last but not least is government affairs. Although lobbying is an aspect of government affairs, it is not everything. According to our trusted Wikipedia, lobbying (also lobby) is the act of attempting to influence decisions made by officials in the government, most often legislators or member of regulatory agencies. Individuals and non-profit organizations can also lobby as an act of volunteering or as a small part of their normal job.

In essence, when you are lobbying Congress, you are attempting to influence and by law, you need to register. Several of us at Capstone are registered lobbyists.

But government affairs may also entail educating policy makers; providing political and government intelligence to clients; serving as strategic counselors; and providing policy analyses and instruction on laws and regulations after laws are passed.

In reality, the worlds of government affairs (to say nothing of politics) and PR are intrinsically linked. Both require telling a story. In government affairs, one needs to frequently mobilize the public in order to effect policy. In PR, target audiences are frequently the government, which is why Capstone combined the two into creating a public affairs firm. The ability to tailor an offering for our clients’ needs is one of our greatest strengths. We strive to do this every day and offer a full suite of public affairs services to do just that.

Hopefully, if you’ve made it this far, you’ll walk away with a better understanding of the differences associated with PR, government affairs, and public affairs. And, the next time a guy like me starts waxing eloquently about these offerings you’ll know exactly what they are talking about. 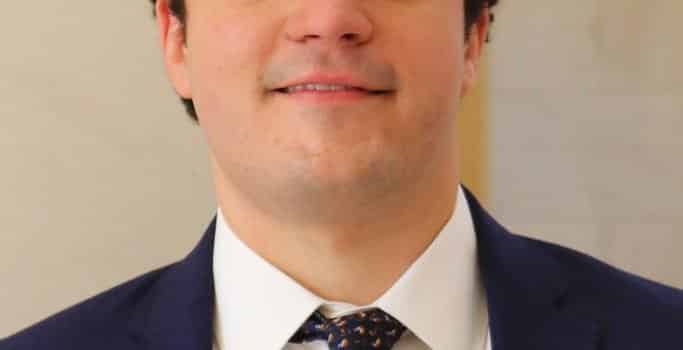