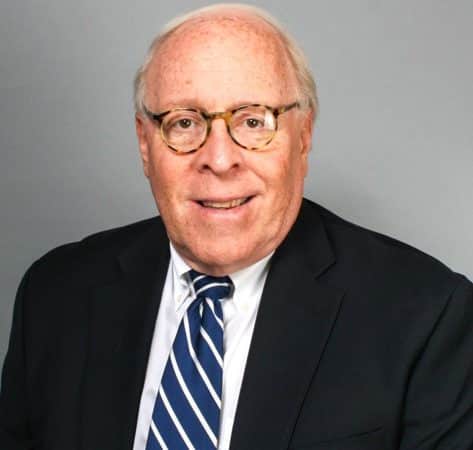 February 15, 2013 Washington Report
Sen. Mike Johanns, R-NE, has introduced a series of new bills that would curb the authority of the Environmental Protection Agency and subject it to fines for missing reporting deadlines, The Hill reported on Thursday. “EPA is overreaching, overbearing, and overstepping boundaries that have long existed,” Johanns declared on the Senate floor. The four bills would subject EPA rules to congressional oversight; require the agency’s inspector general to report to Congress on its progress in meeting deadlines; fine the agency $20,000 every week it is past a deadline; and compel the agency to aid states in meeting federal rules.”