Courting the Twenty-Somethings (AKA Millenials)

Courting the Twenty-Somethings (AKA Millenials)

February 15, 2013 Capstone National Partners Blog, Washington Report
“The most striking aspect of Obama’s State of the Union address, writes NJ’s Ronald Brownstein, was how unreservedly he articulated the views of the coalition that reelected him, and how little need he felt to qualify those views for fear of alienating voters beyond it. There was a confidence bordering on swagger in his call for action on immigration reform, climate change, and gun control—issues that he almost entirely sublimated through his first term—and his unwavering defense of collective action through government. That edge reflects the Obama team’s assessment of the political landscape after he survived the headwind of 7.8% unemployment to become only the third Democrat ever to win a majority of the popular vote twice.” Article
GOOGLE CRUNCHES DATA ON SOTU SPEECH It tells us that the beginning and the end tend to draw the most eyeballs, and therefore, matter more. What Google tells us: The first 15 minutes and the last 15 minutes of these speeches are what really matters. The rest is sort of window dressing. Here’s the chart they produced based on search interest before, during and after the SOTU. 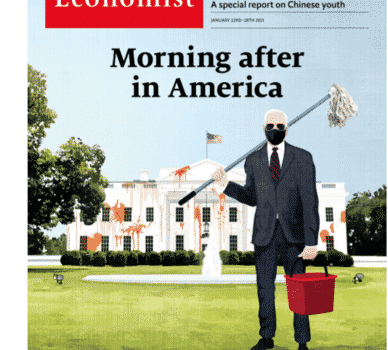