Clarity On A Trillion Dollar Coin

Clarity On A Trillion Dollar Coin

The Washington Post’s Wonk team sums it up as follows. “Thanks to an odd loophole in current law, the U.S. Treasury is technically allowed to mint as many coins made of platinum as it wants and can assign them whatever value it pleases.  Under this scenario, the U.S. Mint would produce (say) a pair of trillion-dollar platinum coins. The president orders the coins to be deposited at the Federal Reserve. The Fed then moves this money into Treasury’s accounts. And just like that, Treasury suddenly has an extra $2 trillion to pay off its obligations for the next two years — without needing to issue new debt. The debt ceiling is no longer an issue. It’s also the political equivalent of the nuclear option — something that may be technically practical, but would lead to all kinds of unpredictable political fallout.” “It isn’t just a nuclear option, it is opening up the Book of Revelation,” GOP consultant Dan Hazelwood said of the trillion dollar coin. “Laws, Constitution and common sense merely cease to exist.” 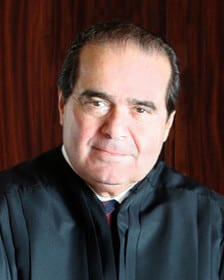 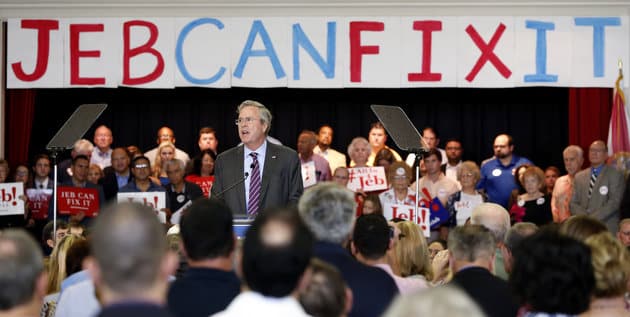