Cheney at War with Documentary Filmaker

Cheney at War with Documentary Filmaker

The World According to Dick Cheney, a documentary about America’s most powerful and polarizing vice president ever, debuts Friday on Showtime. But as National Journal’s reports, “the subject is none too happy with the product. Cheney has told friends he’s disappointed that the producers showcased the internal politics surrounding Bush administration policies at the expense of the policies themselves. Other Cheney associates say he believes the film gives too much credence to the views of biased journalists and historians offering the other side of Cheney’s controversial beliefs.” 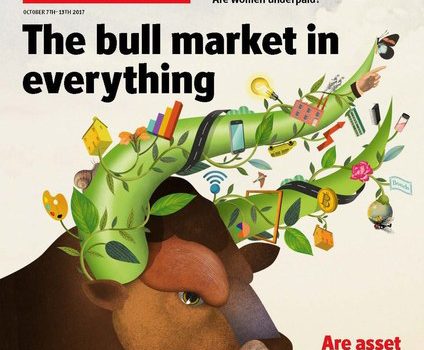 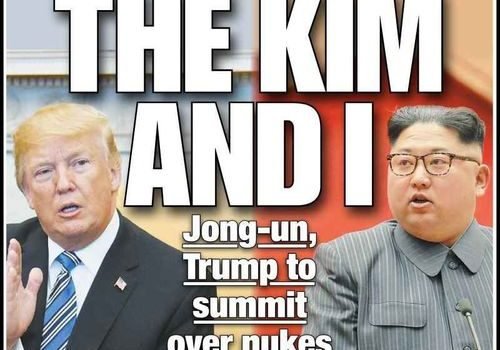