With Trump, Change is Coming … what we are seeing

With Trump, Change is Coming … what we are seeing

Regardless of where you stood in Tuesday’s election, one thing is clear with the Trump Presidency, change is coming. Here are a few quick insights from us, and others who we trust, to start you thinking about what a Trump Presidency will look like.

Broadly, as one of our economic advisors said, Trump talks about spending like a Democrat but cutting taxes like a Republican. All of this means opportunity and risk.

We see a large infrastructure bill on the horizon focusing on roads, bridges and highways.

We see a roll back of ObamaCare. There’ll be budget issues with this but change is coming.

We see a push to increase Defense and Intelligence spending.

We see a potential to restructure government, as an attempt to eliminate departments such as the Dept of Education.

We see a realignment in Washington, at least initially, with Speaker Ryan and Majority Leader McConnell being The President’s lieutenants in carrying out his agenda.

We see gridlock continuing as the Republican’s did not capture 60 votes in the Senate. Thus Senate Democrats will be the firewall for Democrats nationally.

In the short term, we believe that the request by the Department of Defense for OCO (overseas contingency funding) to come in at a higher level than most anticipated. 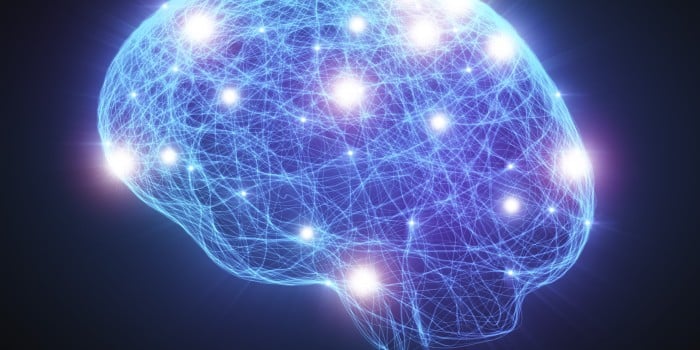