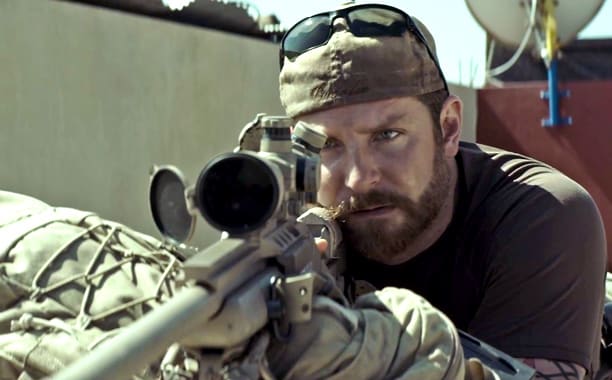 Ok – I know it’s been a couple of days but who stayed up and watched the Academy Awards? I confess I watched most of the rather boring show and then had my son text me on who won Best Actor. Love Eddie Redmayne and happy that he won. But the real reaction I had was to the snubbing of American Sniper and the political debate it has sparked. On the right, it’s the rather surprising – or not – view that that “liberal left wing Hollywood” messed up in not honoring a real American hero. And on the left, the movie was criticized (among other things) for glorifying the war. Typically, my reaction falls somewhere in the middle.

I’ve never been what one would call a conservative, but after seeing Sniper I did reflect that as I’ve aged, I have perhaps become more of a patriot. Not sure if that makes me conservative as I don’t believe the political right wing holds the monopoly on patriotism, even though they’ve tried to claim it for years. The sacrifices that our men and women in the armed services make touch me on a very deep level that I can’t really explain.

American Sniper, for me, told the story of those sacrifices, and of the horror of war and what we do to defend and protect our way of life. I didn’t think that it glorified war, although that was certainly one of the criticisms from the left. And when Kyle dies, they showed the glory and honor he received and was regarded as a hero. But I thought the movie simply brought one man’s story to life on the silver screen and illustrated in a raw and moving way what four tours in Iraq and coming home afterwards really meant. The whole specter of PTSD played out in such a dramatic way hit home to me as I reflected on the servicemen I’ve met who clearly struggled with PTSD and likely always will.

Some liberals and others were reportedly “shocked” at the way in which a sniper has to look at what he or she is shooting at as a target, not a person. Michael Moore called snipers “cowards.” I’ve never shot a real gun, but I imagine that the only way to stomach what has to be done in war is to think of targets and not of human beings. And what do people think we do in a war? The struggle for power, land, money, resources, or to protect one’s way of life and political freedoms, and unfortunately, the killing that goes along with it, is what war has always been about. And Hollywood has always, always glorified war – Saving Private Ryan, Lone Survivor, Gone with the Wind, Casablanca, Lincoln – Great movies –all totally glorified war.

Yet, for the right to claim that liberal Hollywood didn’t want to award American Sniper with its highest honors of Best Picture and Best Actor? Well – sometimes, in my opinion, it’s not about politics, and The Academy just gets it wrong. Remember The Artist from 2011 – a movie about a silent film star that was actually a silent movie? Most of you probably don’t because it was a movie for the critics not for the public – and I’m just guessing from the only $76 million at the box office thus far for Birdman, that it goes in “The Artist category.” Then again, who can forget Clint Eastwood talking to the empty chair at the 2012 Republican convention, so maybe the right has a point.

Whatever your politics it’s clear that American Sniper has struck a chord with the public, and sparked some debate about war and the aftermath of PTSD for our returning soldiers. It’s grossed over $300 million domestically – more than half of what the other Best Picture nominees have done altogether – and it’s officially the most popular war movie of all time. What matters to me more than whether or not it won any awards, is the political debate: the moral high ground that the right takes and tries to make Sniper’s snubbing at the Academy Awards into political theater – while the left has comedian Seth Rogen who compared it to a Nazi propaganda scene from Inglourious Basterds. Seriously?

Love American Sniper or hate it but to my mind, remember this: we can never do enough for our men and women who fight to protect us. In the face of all the political debate about the movie, the most important message I took away is that there are returning soldiers all around you who are facing their demons – some face loss of limbs, some face permanent brain damage, some lose their families through divorce, alcoholism and drug abuse. They’re on a tour when a child is born, when parents, friends and loved ones die…and the list goes on and on.

On a final personal note I would say that before the movie came out, our son, who is eighteen, has sometimes talked about becoming a Navy Seal. He’s read virtually every book that has come out about or authored by a Seal. Since the movie, he’s altered position somewhat to say that if we ever face a Hitler-type situation, (his words) he would be there to fight for is country, but otherwise he probably wouldn’t become a Navy Seal. And for that, American Sniper, I am grateful. If he did become a Navy Seal, of course I would be proud. But I would also hold breath and my heart if he were to go out on a tour in a foreign land. God bless those who do. 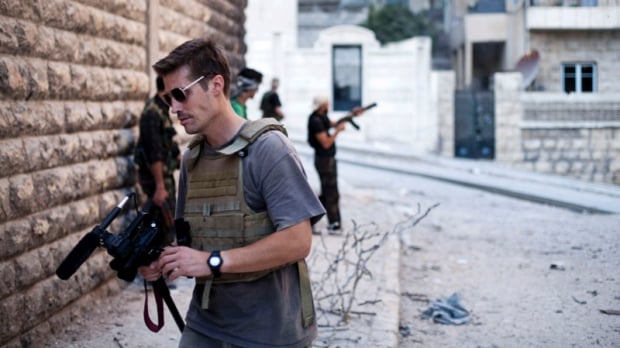 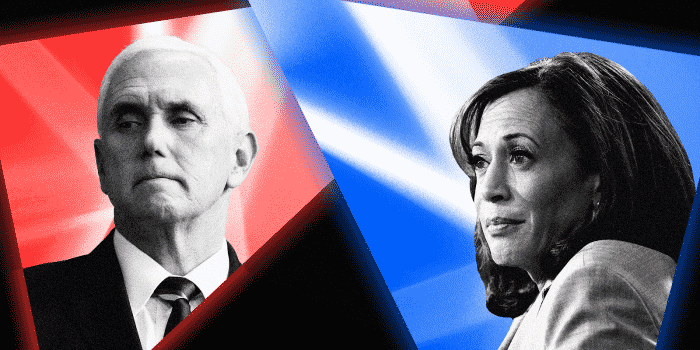