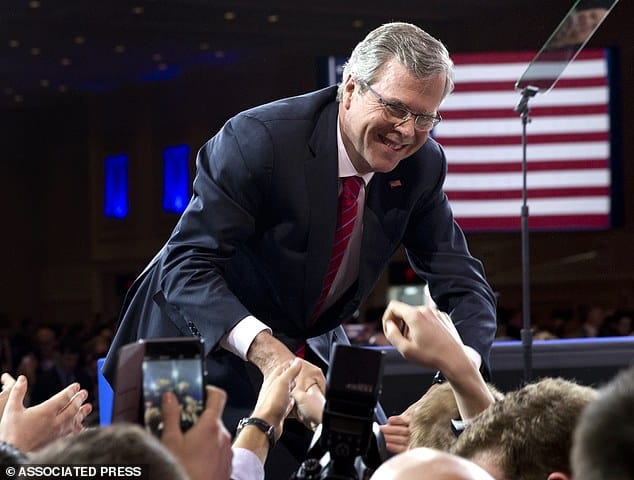 “Bush plans to delegate key tasks to super PAC” is the headline in today’s paper.

Having nothing to do with Democratic or Republican politics or for that matter the Bush candidacy, this is a bad headline and a worse story.

Recall that Super PACS have the ability to raise unlimited amounts of money while not disclosing donors. Corporations, Unions, along with the enormously wealthy are the primary users and contributors to these PACs. The rule is that a Super PAC can not legally coordinate/work with a given campaign.

Here in Wisconsin, similar questions of coordination and transparency (or lack thereof) that a Super PAC dominated world beg have come to light via the John Doe investigation into coordination between Gov. Walker’s campaign and the Club for Growth. The questions raised here in that investigation are to this day not fully resolved.”

Regardless, the approach floated by the J Bush team might make for good fundraising politics but makes for seriously bad policy. According to the AP article the Super PAC would take over data gathering, targeting, digital advertising and phone banks. All of these actions traditionally fall under the auspices of a campaign.

The Bush campaign itself would handle Jeb’s schedule, TV advertising, polling and voter data. As a former campaign manager I can’t see how any campaign could fully divorce this collective set of activities. After all campaigns are about tightly crafted and coordinated messages.

At the end of the day, there’ll be yet another investigation costing the taxpayers millions of dollars or the Bush team will run a loose campaign based on osmosis and intuition, something I highly doubt from such a professional well seasoned team. Hopefully others campaigns won’t follow suit but in this political environment, I have little faith in that.

Hold on folks, here we go…